Huda Fatima is in Class 8, along with her peers who admire her artistic manifestations. Two weeks before we met Huda, we announced on our Social Media platforms that we would love to feature creative kids and teenagers, basically young/non-adult artists and girls flexing their muscles in different forms.
A couple of days later we received a message from Yusra Zainab Laghari, who introduced her to us as a talented young creative, making cool art.
Huda Fatima, a student of class 8, whose passion is Sketching and being creative at artistic endeavors including drawings, paintings and coming up with new stuff by recycling old stuff.

The cool part? Huda just turned 14! Her sketches and collages are really cool and soothing. 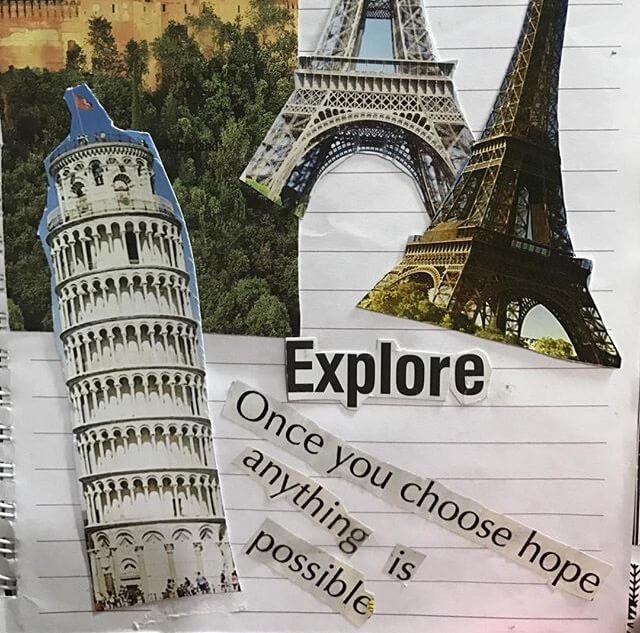 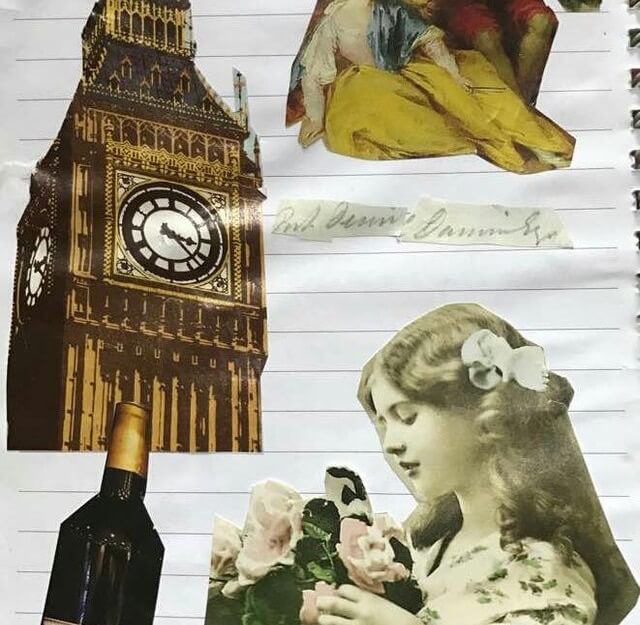 “After school work. I often take time out to sketch drawings depending on mood and thought process.
I also make and design collages on various themes in my notebook.” 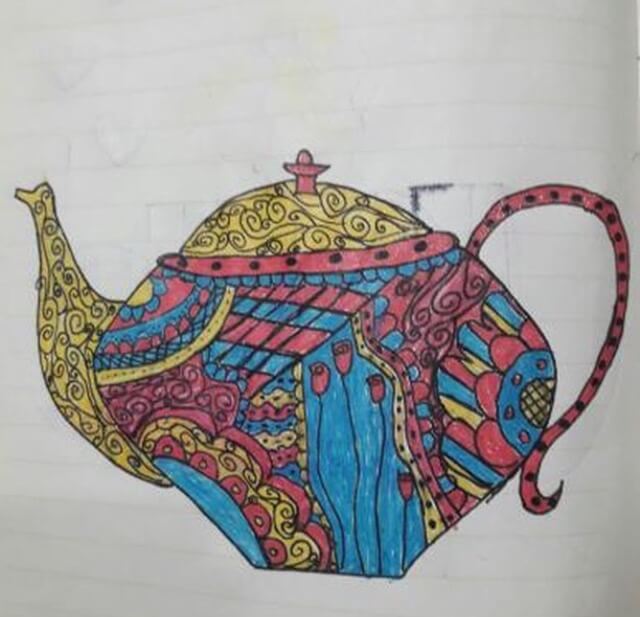 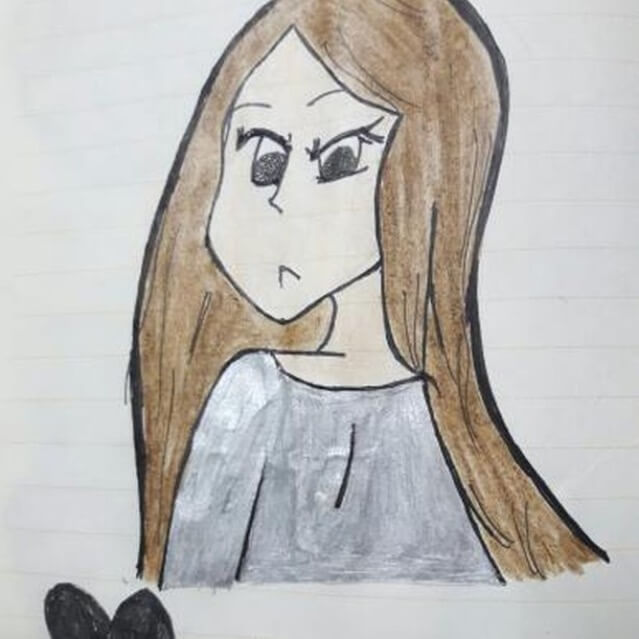 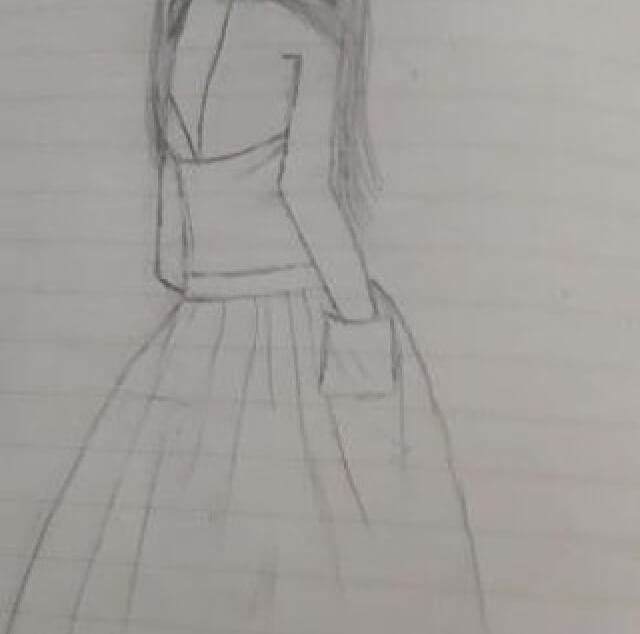 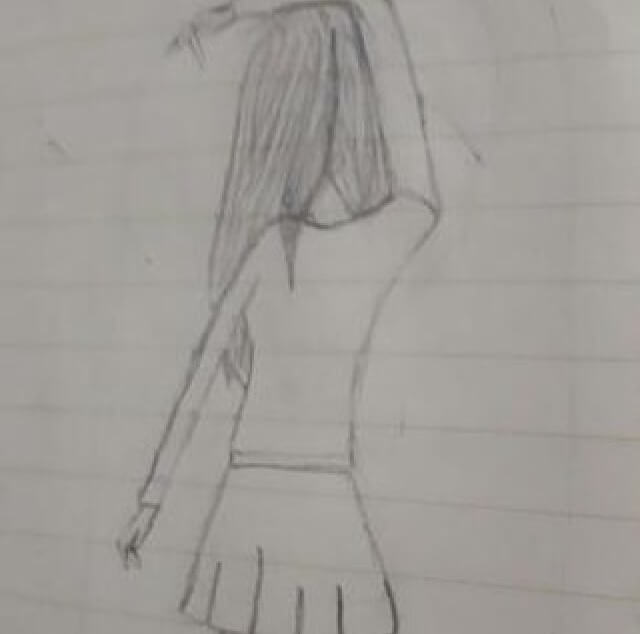 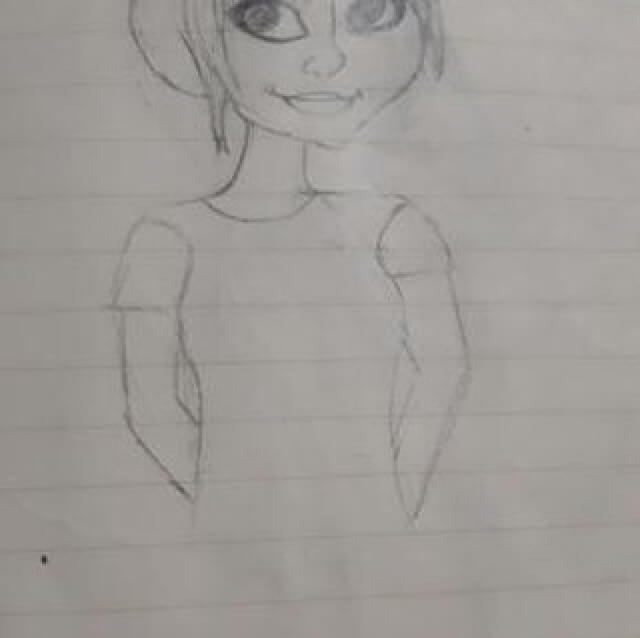