3 Ladies And An Animation Studio: Jess, Emily And Michaela Of Mighty Oak Studio

What happens when you put three incredibly talented women, who are obsessed about storytelling and animation in a place? – Mighty Oak Studio!
One of our favorite pastimes is bingeing on Cartoons and Animation. Interestingly, one of us has a daily routine of watching an episode of her favorite Animation series before she envelopes herself with work. So, when we found out about Mighty Oak, we were pretty excited and drowned in the content on their website, crazy about the fact that it is run by women.
Mighty Oak Grows is a creative studio that specializes in hand-made animation and documentary videos. Whether telling stories for their clients or creating their own original content, the award-winning studio connects with audiences by sharing stories that are hard to explain any other way. 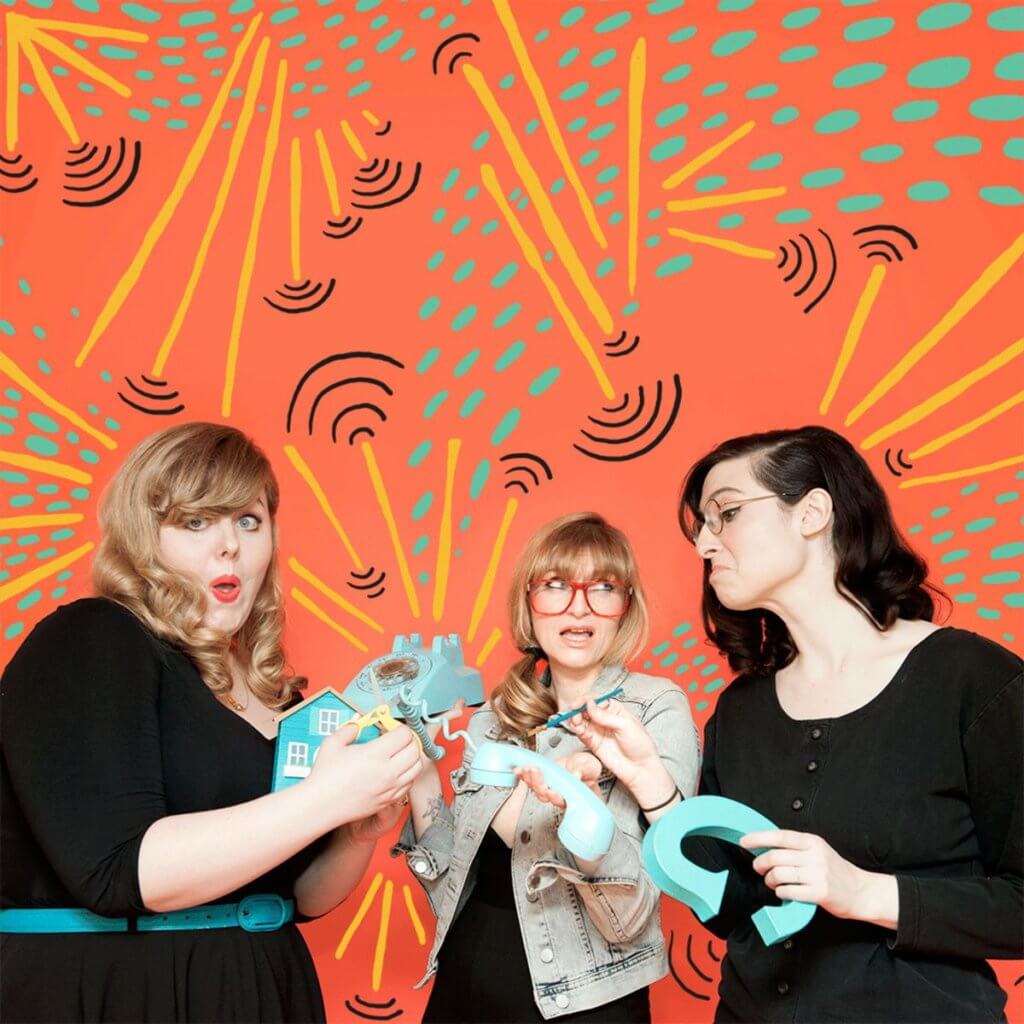 Take a look at some of their amazing work!

All images and videos are from the Mighty Oak Grows website.