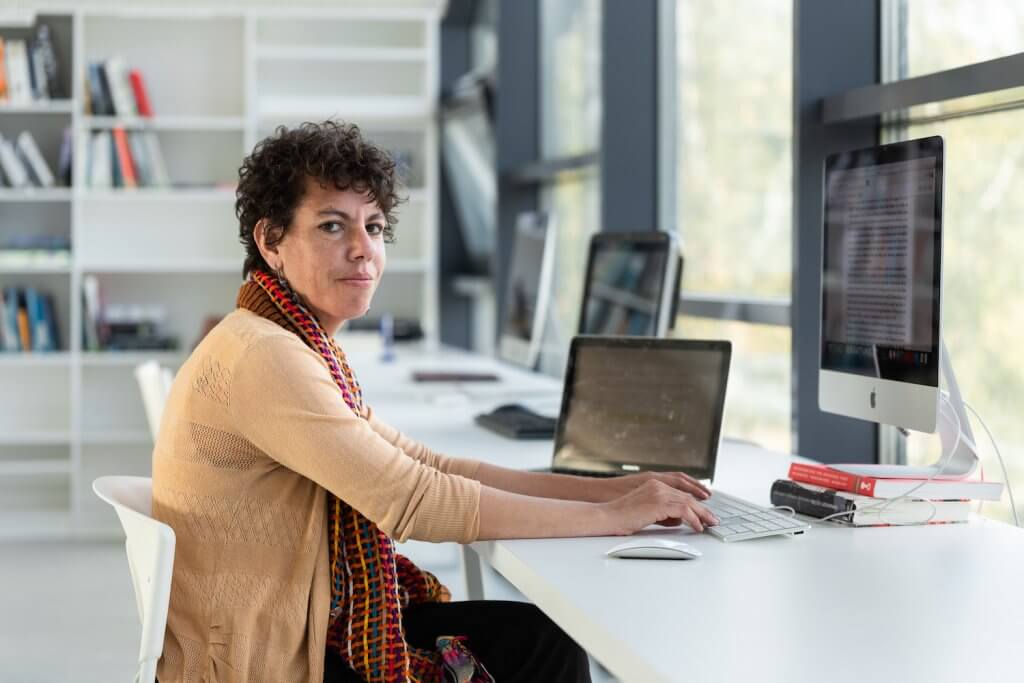 Cairo-based Amira Hanafi was raised in an English-speaking home, with devout Muslims as parents. So, while speaking English, she was also exposed to a good deal of Arabic language in studying the Quran. She had a very material experience of the Arabic language where the sounds and shapes of letters and words were separated from their authorized meanings. Since English was her main means of communication; she was an ardent reader of books written in English, she also wrote a lot too and loved games that had to do with words.
So writing came to her based on her environment and the fact that she developed an inclination towards it. Her use of language in her writing was determined by these two things. In College, she decided to be a poet and as time went on she started working with texts in other ways.

What drives her to keep her going?
Determination.
It takes her a while to arrive at decisions because she tries to put a lot of thought into it. So when she makes the decision, it takes a whole lot for her to renege on it.
Passion is the second thing.
She loves working with words and it is the activity that she derives the most joy from. Writing is very important to her because it is an avenue for her to keep loving and honoring herself. So she does it, even if it means giving up other comforts.

What legacy/mark does she want her work to leave?
Disruption. She wants her work to be a contribution to disrupting the usual way of writing history. She is not focused on being an authority in what she works on, she views her projects as gestures towards the possibilities that will exist to tell stories about what it means for people to live, work and dream together; these things embody collectiveness in spite of differences. She tries to cultivate the love of difference in herself and it would be awesome if she consequently inspires it in others too. 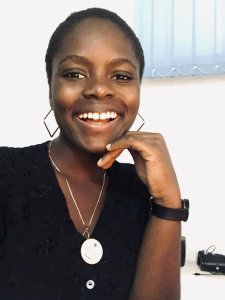 Mofiyin Sowunmi is a graduate of English, she is very passionate about unraveling social issues through her writing. Creative communications, media, and culture are also her turf. She reads and decorates in her spare time.

Fine Art by Diana Paterson: Applying Realism to Fantasy
Deep Work Yields Success - Ngozi Opara of Heat Free Hair
8 Artists From Somalia Channeling New Narratives
Illustrations Of All The Stranger Things Characters By Maggie Cole
Fantasy as the Main Assistant of the Creative Girl to Be Productive at Work and Home