I love, love art that sparks joy! The first time I found Loulou João and her 3D illustration/animation on It’s Nice That, I was in awe – and my stalking began.

There is something about Loulou João’s work that feels like being in the imaginary sandbox of your most beautiful dreams coming true. Every character is alive and full of expression, her use of colours stokes a fire of creativity inside you, the fact that it’s 3D gives it a sense of touch – as if you can pull them into reality.

Her work is la la land come to life.

Loulou João is an Afro-Belgian 3d illustrator and animator, she expresses on her website how her mixed roots helped her develop an interdimensional worldview.

By making use of 3D, she visualizes her own reality, a digital world that comprises candy coated squishy plastic objects. Within this reality, Loulou can focus on the expression of her own true self with no constructs weighing her down.

Peep into the world of wonder created by Loulou João:

Related: Awele Emili, the Illustrator Changing the Face of Comics in Nigeria. 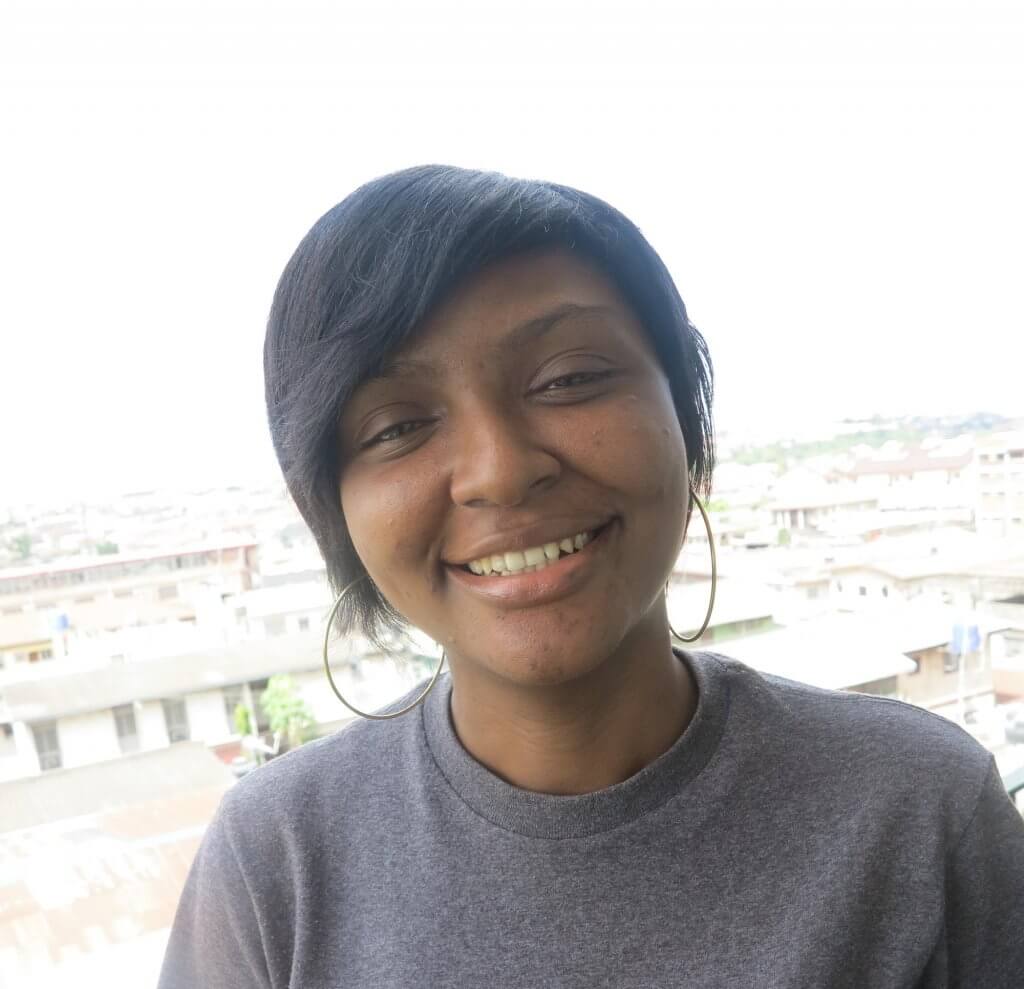 Gbemi is the cultivator of For Creative Girls. She is a firm believer in the fact that there is no division between the ability for science and the ability for Art. Her goal is to cultivate this ability with as many people as possible and make creatives a living, breathing part of how the world, organisations, and societies run.