We discovered Trophy Wife Barbie account over the weekend, and it is the best account ever! It’s the definition of a Satire with colours, great humor, and Barbies. The project is owned by Annelies Hofmeyr, who was born in South Africa to a British mother and Afrikaans gunsmith father. She is a firm believer that art disturbs the comfortable and comforts the disturbed and it is from this firm belief that she started Trophy Wife Barbie.
Trophy Wife Barbie’s main goal is to highlight the limitations of labels and to explore gender issues and the modern female identity. The work is an invitation to consider what might happen if we focus on the things we have in common, rather than fear the things that make us different. 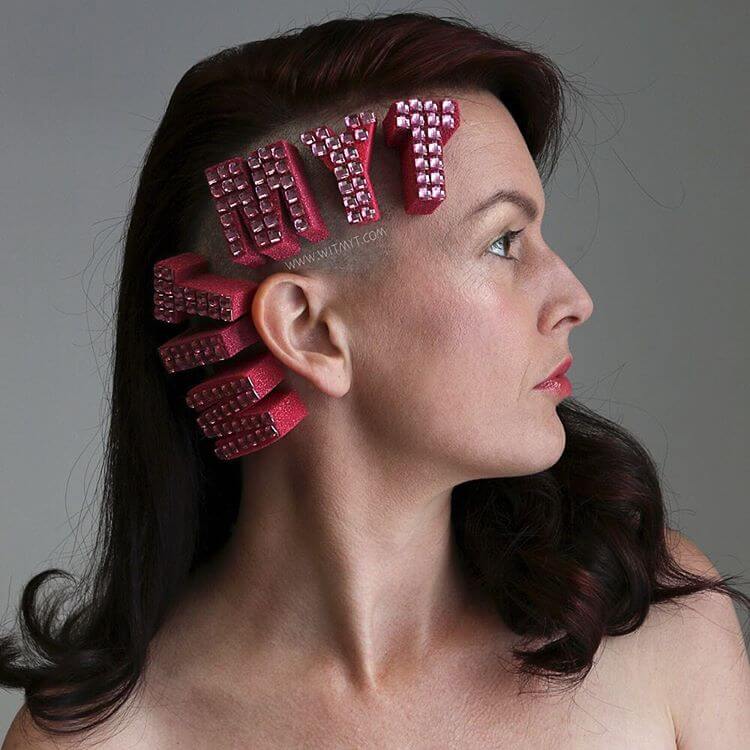 Currently living on her fifth continent, Annelies Hofmeyr navigates her place in the world by visiting recurring themes around gender and identity. She, therefore, sets out to find like-minded people through her work. Trophy Wife Barbie is one of such themes where she humorously puts a spin on the ‘Trophy wife’ identity that the world constantly debates.
According to Annelies, “Barbie, as a timeless icon – recognized by everyone but carrying meaning that varies tremendously with the viewer – affords a medium that’s highly relatable and amusing. The antlers are a physical representation of a label imposed on her, likening her to a hunting trophy; something to be owned.” 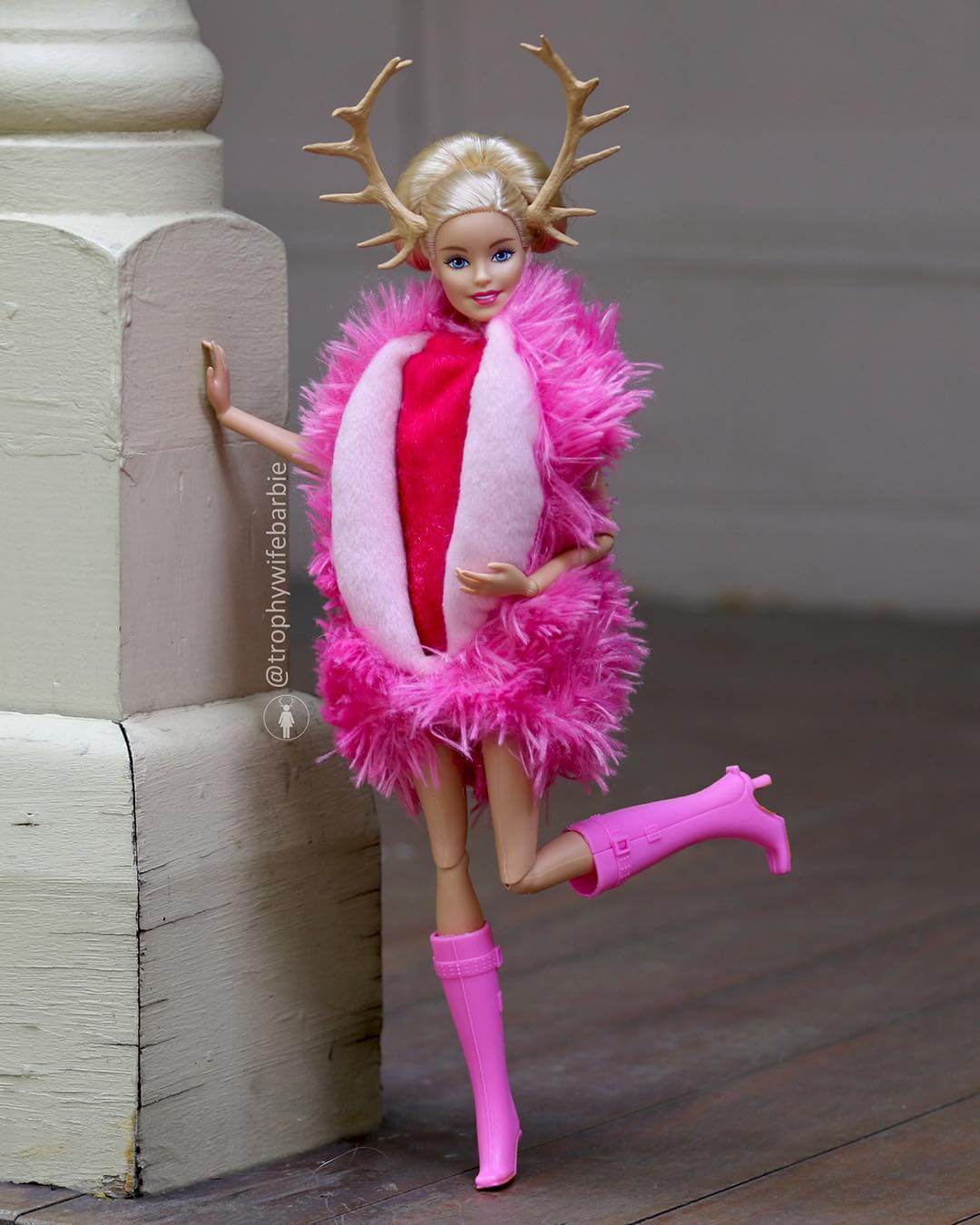