Ayobola Kekere-Ekun‘s ‘The Power Series’ is mostly inspired by the interplay of power in society. She is interested in exploring how we deal with the presence, absence, concealment, and distortion of power and what it connotes. As an artist who finds herself researching female characters in Yoruba mythology, this series is a birthing of her exploration. 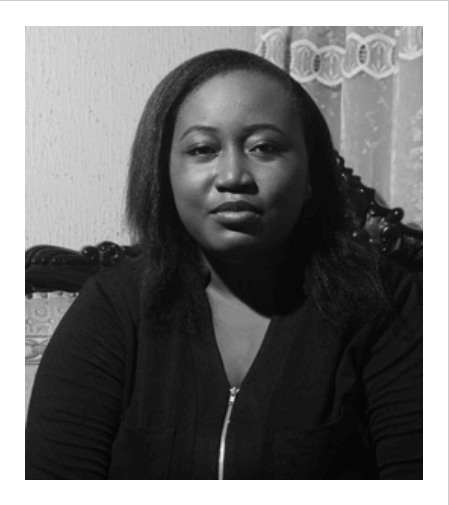 Ayobola’s work usually explores subjects connected to gender, mythology, power and the human condition in a multi-layered way; creating work through a labor-intensive process. Her work is heavily informed by personal experiences and observations. She is particularly interested in exploring the subtle interplay of time, space, gender, power and social structures in contemporary society.
“It’s a more contemporary perspective. Like what I like to call the “woman leader” phenomenon in contemporary Nigerian politics.
I think quite often we feel we’ve come a long way and the sexes are equal now. We actually have come a long way, but there’s more to be done. Misogyny is alive and well…it just has a new stylist”

Ayobola works predominantly with a technique known as quilling, in which strips of paper are individually shaped to create forms. She tends to quill with a variety of materials that respond well to the technique; including ribbon and strips of canvas. She constantly experiments with new ways of exploring materials and their capabilities. Ayobola views her use of the technique as a three-dimensional manifestation of lines, creating pockets of light and shadow. She views the intricacy of her work as a visual metaphor of the complexity of the subject matter she engages with.

We know that no one ever seizes power with the intention of relinquishing it. -George Orwell, 1984 #thepowerseries #details #mixedmedia #contemporaryart

28 Creative Women Share Their Christmas Plans With Us
In Praise Of Buchi Emecheta
Meet The Indian Family Where Mum, Dad, Daughter Are All Pilots
The Magnificent Art of Turban by Aissata Kamara
Aurélia Durand's Visual Art for Facebook and Apple Music