Hit enter to search or ESC to close
LifestyleOpinions & Lessons

7 Best Beach Reads of this Year

We are eager to head to the beach (or the porch), put our feet up, and lose ourselves in a good book as soon as the warm weather arrives. The summer months offer some seriously wonderful reading material, from frothy beach books packed with meet-cute moments and real-time LOLs to pitch-perfect sci-fi and page-turning thrillers. What’s wrong with a beach read being intelligent, literary, and compelling in addition to being enjoyable to read in these trying times?

Find seven novels to tuck into a woven summer bag below. 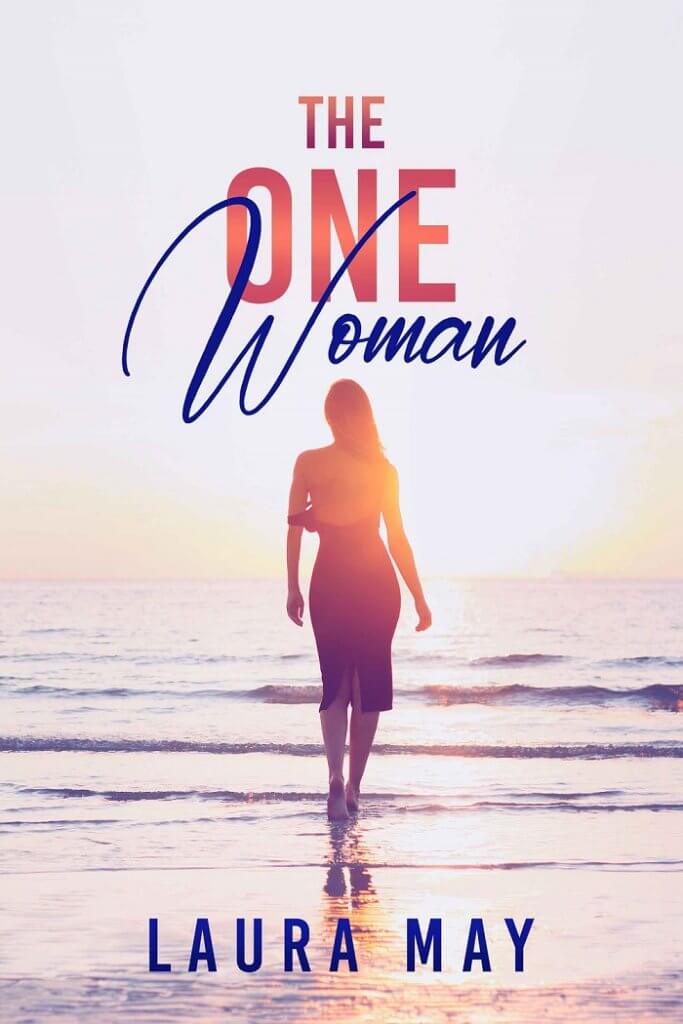 Julie, a graphic artist, is the main heroine of this book by Laura May writer. We regrettably don’t have much information regarding Julie’s life or her relationship with Mark. That is, until she meets Ann. Web developer Ann is a kind and pleasant person. It is obvious that Julie has affections for Ann. Since their past and present collide in Barcelona, there is a true spark. When tragedy strikes, Julie will be forced to decide between her love for Ann and her loyalty to Mark. Will true love last the distance? Read in Laura May’s book. 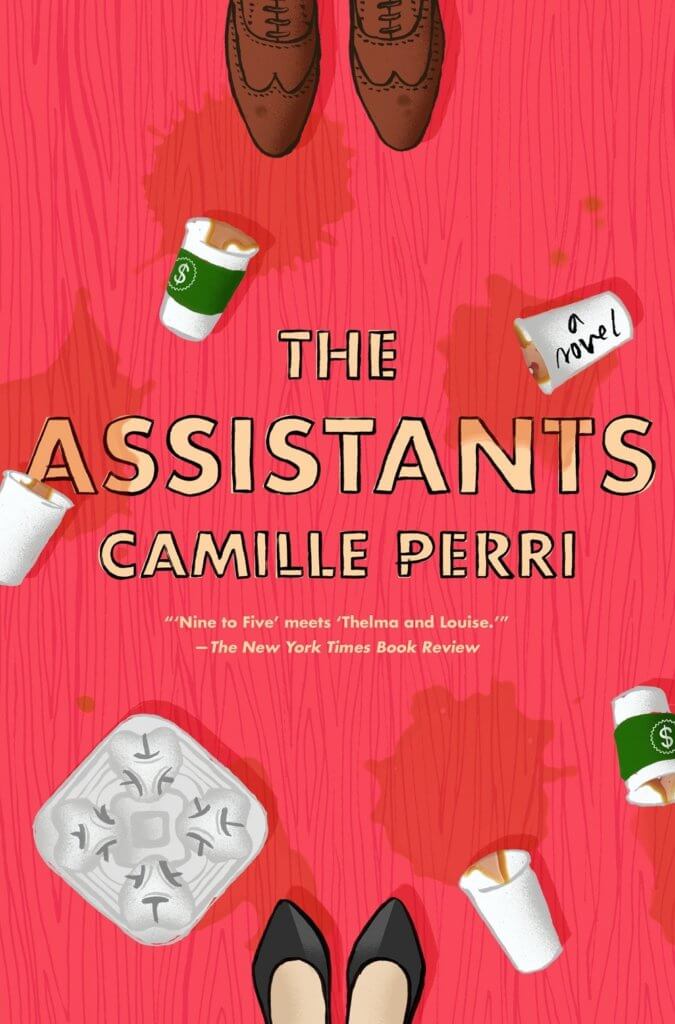 A multinational media conglomerate’s CEO’s executive assistant, Tina Fontana, is thirty years old. Even after working for six years, she is still heavily indebted from student loans despite being outstanding at her career. She unintentionally becomes the leader of an all-female white collar embezzlement gang when a technical glitch with her boss’s expense report offers the chance to pay off the full balance of her loans. You’ll be hoping she can evade (or outwit) the law. 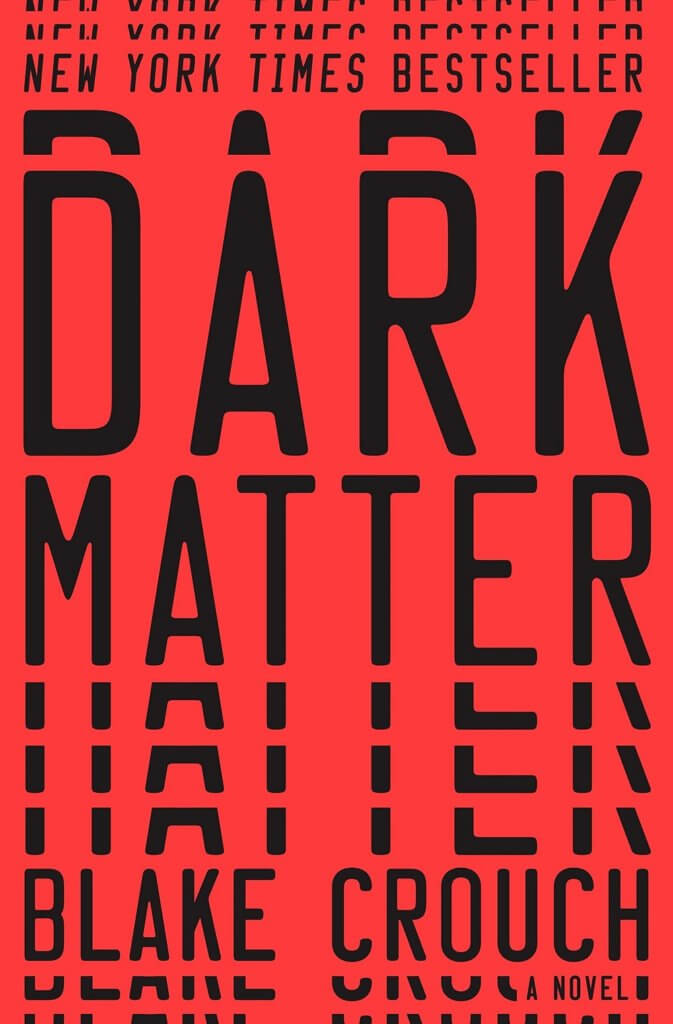 “Are you happy with your life?”  Before the masked kidnapper knocks Jason Dessen out, he hears those last words. Before he wakes up and discovers himself strapped on a gurney with strangers in hazmat suits all around him. Before a man Jason has never met greets him with a smile and the words “Welcome back, my friend,”

Jason’s life is not what it was in the world he awoke to. He does not have a wife. He never had a son. And Jason is a recognized genius who has accomplished something truly exceptional, not just an ordinary college physics professor. Is the dream of this world or another one? 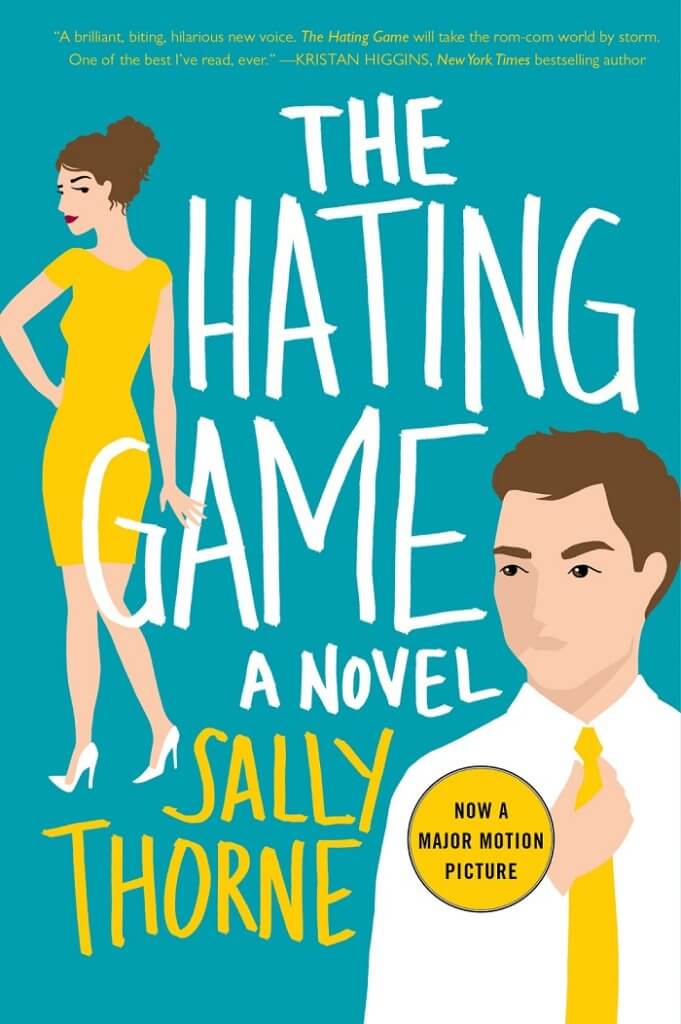 Joshua Templeman and Lucy Hutton are hostile to one another . And since they are executive assistants to the co-CEOs of a publishing company, they have no issue acting out their emotions through a sequence of ritualistic passive aggressive gestures while they sit next to each other. Lucy finds it difficult to comprehend Joshua’s dreary, rigid, and exacting approach to his work. Joshua is obviously perplexed by Lucy’s eccentric behavior, excessively bright attire, and upbeat outlook.

They are now competing for the same position, and Lucy is refusing to give in even though their latest game could lose her her dream job.

But Lucy is coming to the realization that she might not despise Joshua. Perhaps he doesn’t despise her either. Or perhaps this is just a game. 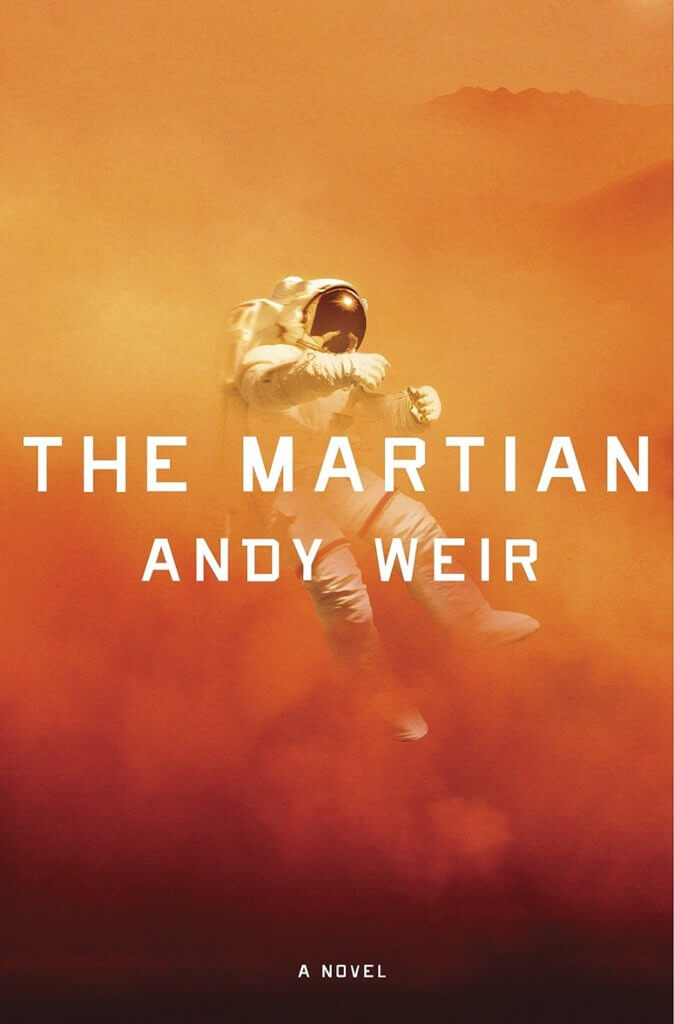 Astronaut Mark Watney was one of the first persons to set foot on Mars six days ago. He’s now certain he’ll be the first person to pass away there. Mark finds himself stranded and entirely alone after a dust storm nearly kills him and causes his crew to flee while believing he is dead. He has no way to even signal Earth that he is alive, and even if he did, his supplies would be depleted long before a rescue could reach. He probably won’t have enough time, though, to starve to death.

It’s much more likely that the broken equipment, the harsh environment, or simple “human mistake” will kill him first. However, Mark isn’t quite prepared to give up. 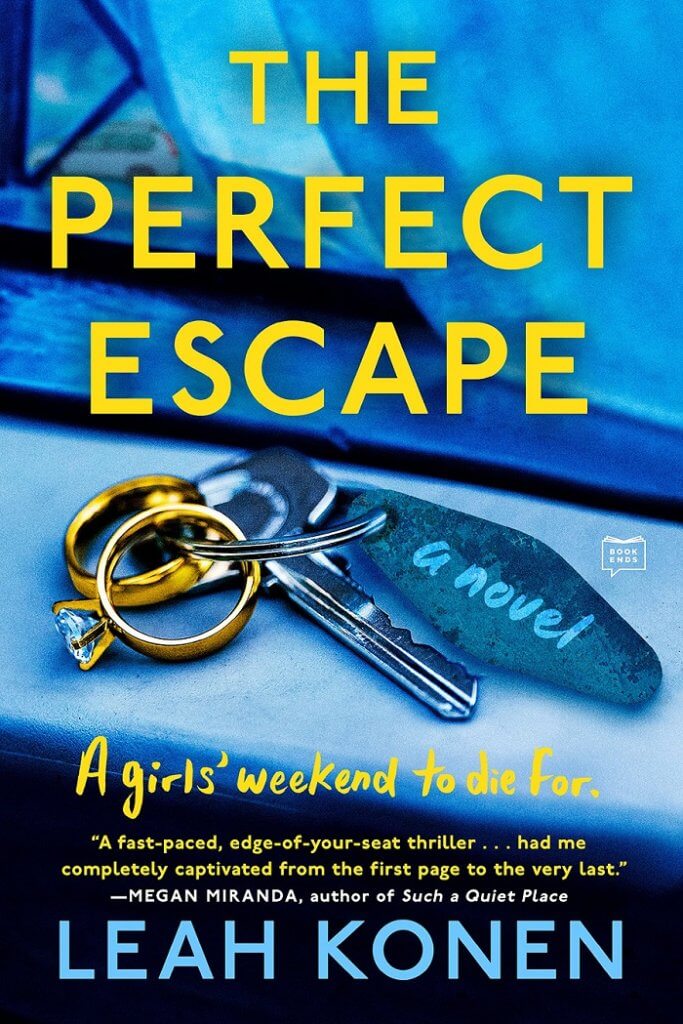 Leah Konen’s The Perfect Escape depicts the fatal turn a girls’ weekend takes. After going through divorces at the same time, Sam, Margaret, and Diana all grew close. They don’t actually know one other that well, despite the fact that they have similar experiences. The group nevertheless resolves to organize a weekend retreat to put their strained ties behind them. When they become stuck in a remote mountain village where Diana goes missing and one of their ex-boyfriends shows up, the trip almost instantly goes awry. Sam and Margaret soon come to the conclusion that their detour was more than just poor luck. 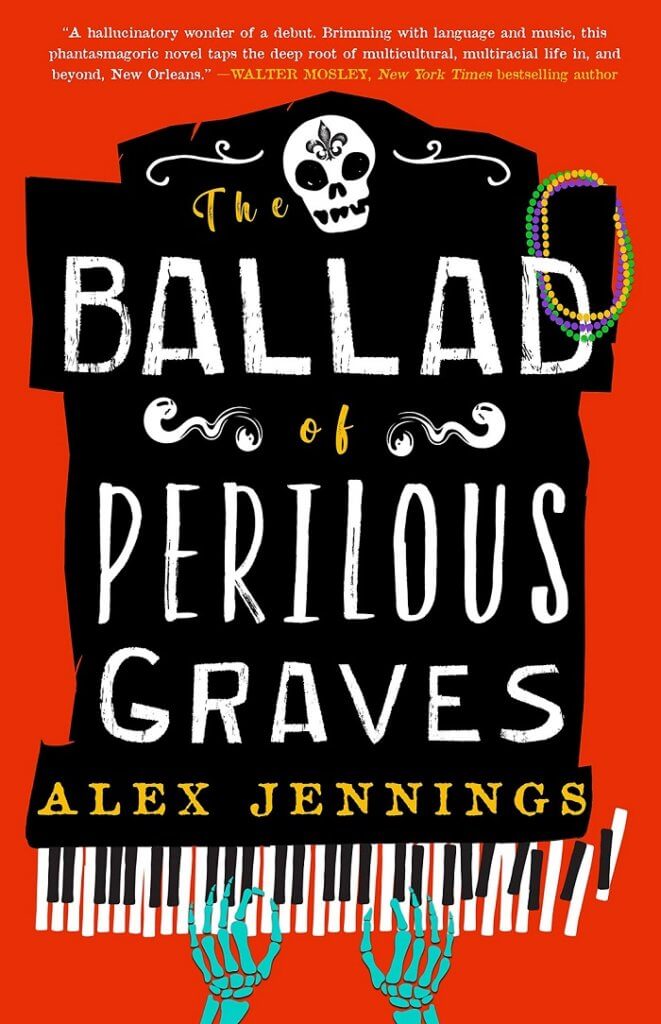 The city of Nola is full of marvels. A realm of dead cabs and sky trolleys, where haints dance the night away and wise women maintain order, and where songs walk, talk, and keep the city’s spirit alive. Nola could look unusual to people who are from Far Away. It’s just home to failing magician Perilous Graves. The beat then falters.

Without the nine songs of power that have escaped from the mystical piano that keeps the city’s pulse alive, Nola will fall short. Perry and his sister Brendy are unexpectedly tasked with rescuing the city. The Haint of All Haints is awake, though, and a storm is developing. Even if they manage to record the songs, Nola’s time may be running out.

What are your favourite beach reads? 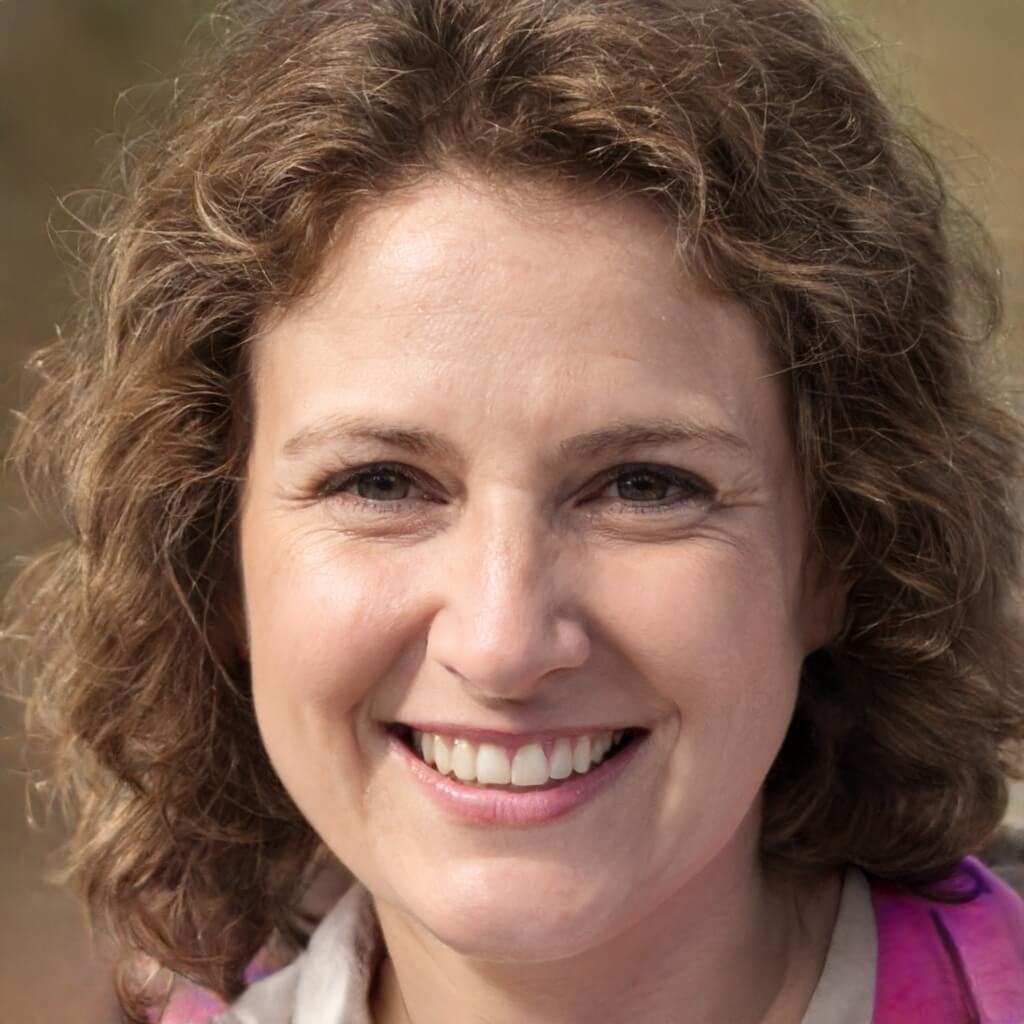 Author’s Bio: Diane Hayes is a writer and book reviewer.