A woman’s body is first her body and should not be open for external twists and interpretations. However, growing up we’ve seen how a woman’s body is verbally and visually dissected by her male counterparts, reducing women to sexualized entities, which in turn gave women a theme in which we existed only for sexualization or not at all.
In the last couple of years, the growth of Feminism (thankfully) has fought against the traditional roles and single story narratives that’s been attached to a woman’s body. This narrative is what Zimbabwean artist, Vimbai Chimanikire is combating, through her art!
Vimbai Chimanikire’s art addresses body politics and body positivity bringing to attention and fighting against the sexualization of the female body. Her artworks consist of watercolor and acrylics on canvas. 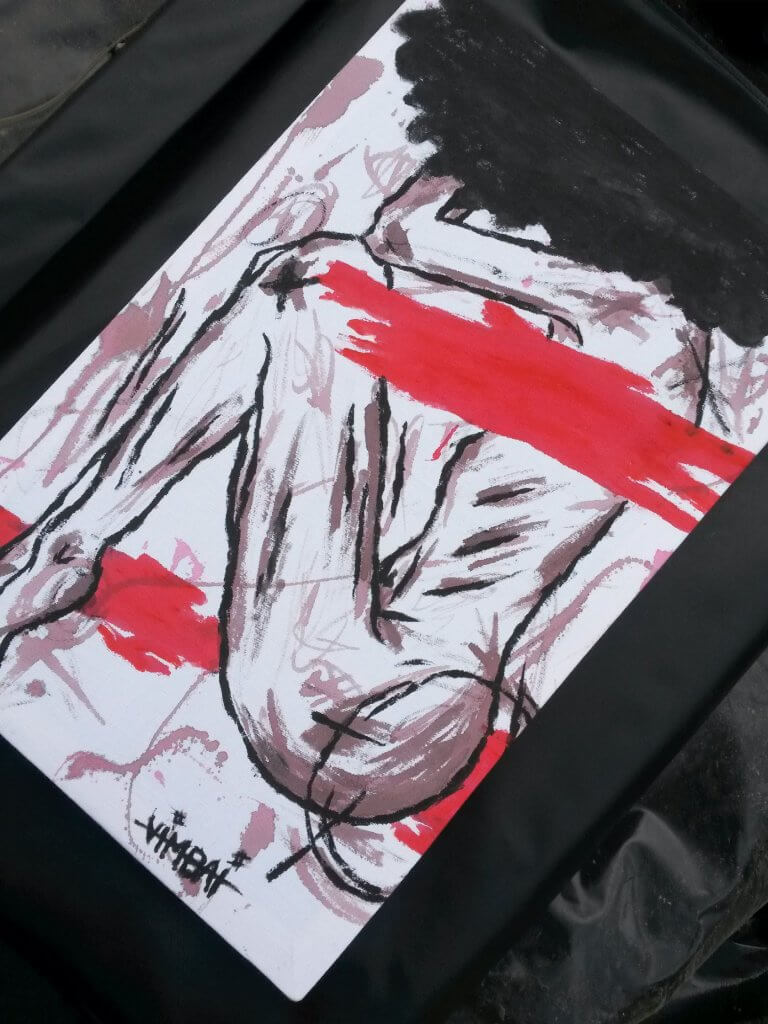 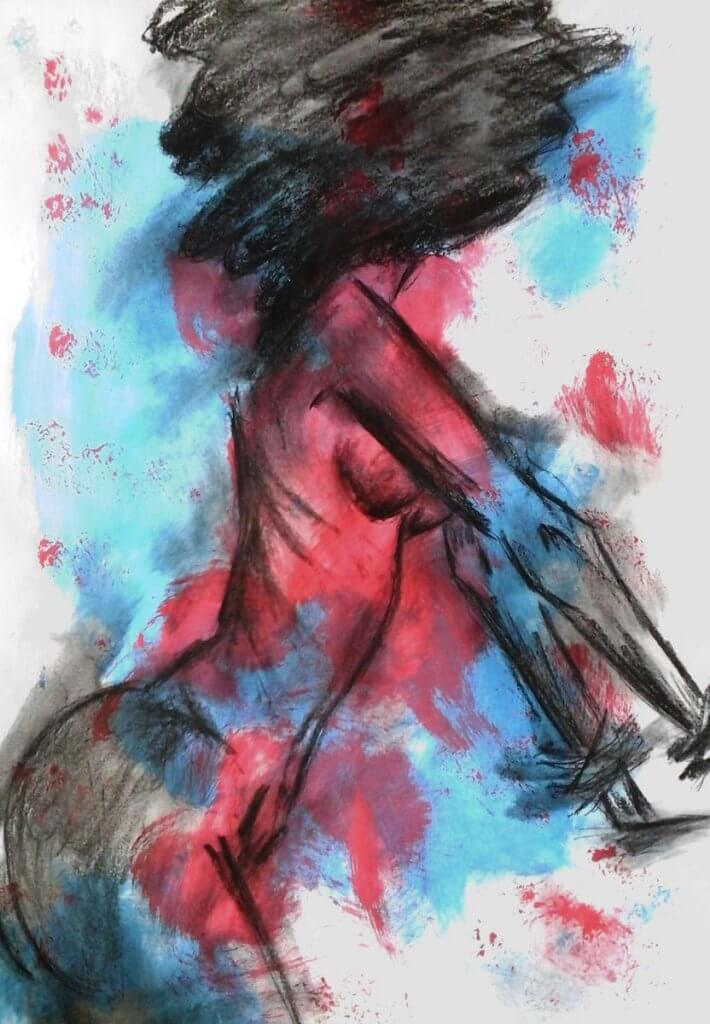 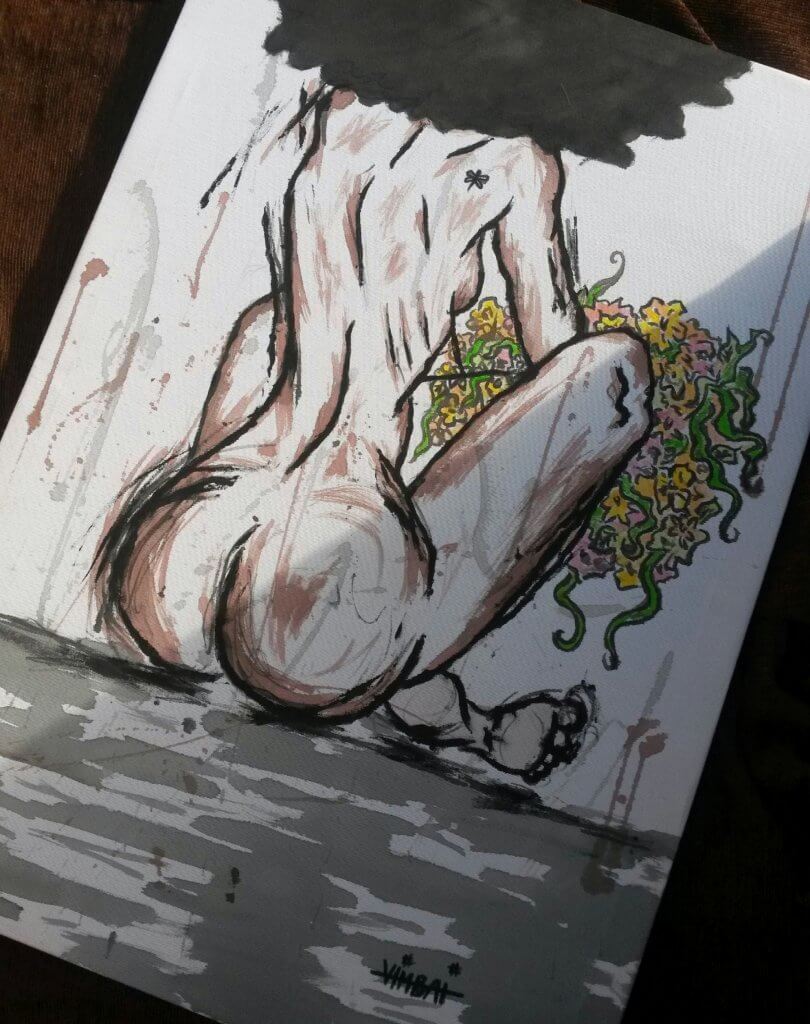 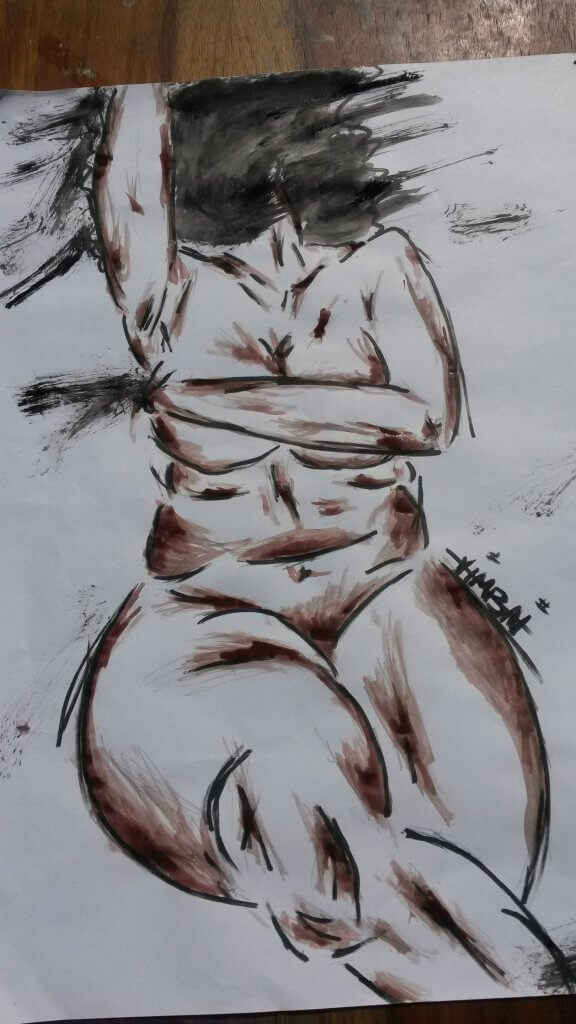 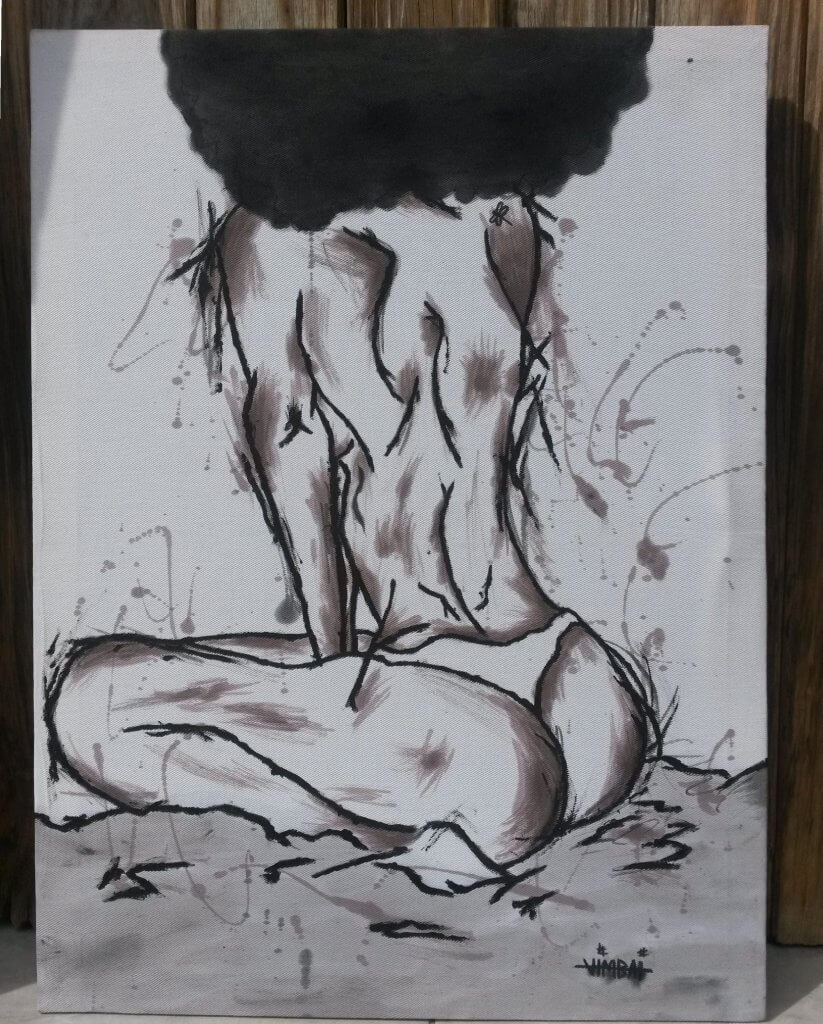 In a conversation with her, she makes a profound statement on why her art is significant: “I have always been fascinated by the human anatomy. How our bodies function, how we could be made up of so many different components and be so beautiful. My focus is mainly on the female body and I have often been asked why. My answer was always “Because it is the body I know best.” But as time passed I realized there is more to it. From the very start nudity, particularly the female body has been sexualized and objectified.
We have been made to feel ashamed for having all sorts of body types and body shapes. At some point we are even taught to be ashamed of our own anatomy; it is only recently that women speak freely about issues like menstruation. And God forbid a woman shows a nipple, either to breastfeed or because she simply chooses to, without being called out for it. This has led to the pardoning of crimes like sexual assault notably rape.
The role of my art is to bring to attention the fact that nudity isn’t inherently sexual; it is a pretty natural state.”