In 2009, she did a Photography series titled Existential Emptiness. In this series, she tackles themes of womanhood, adolescence, loneliness, and duality. According to Klein Sun Gallery, when the work was about to be exhibited this series deeply looks into the the woman as an individual, “Cui Xiuwen’s series, “Existential Emptiness,” pursues her reflection on the woman as individual in modern China. This body of work furthers her focus from physical to spiritual and illustrates her examination and analysis of the woman’s psyche. The girl protagonist, considered the artist’s alter ego, has matured and is accompanied by a life-size doll resembling her.
Companion, reflection, and baggage of the now familiar character, the doll complements the girl and acts as alter ego as well. The two figures evoke the duality of body and soul, yin and yang, life and lifelessness. The presence and absence, posture, closeness or distance of the doll in each work capture the relationship between the two—they are intertwined.” 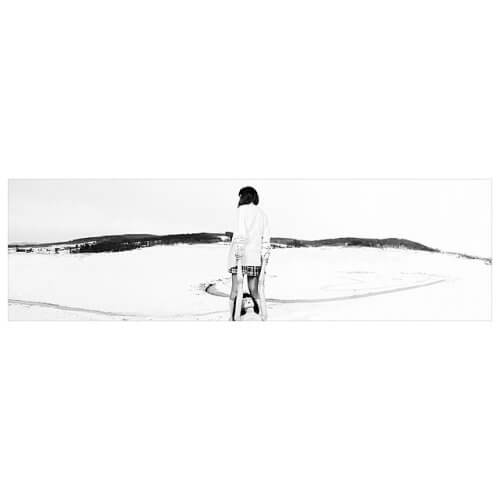 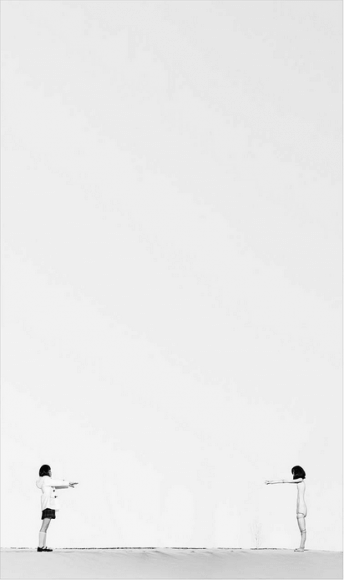 In her Angel series, Cui features a pregnant Asian woman with porcelain skin and rosy cheeks in a “virginal” white dress. Since pregnancy of young unmarried girls is considered taboo in China, this series makes social commentary about the double standards and treatment of women in China.

Her work is strongly autobiographical, evoking not only memory, but also her own hopes, dreams, and fears.
Cui Xiuwen currently lives in Beijing, China.

You should see more of Cui Xiuwen’s contemporary art on her website.

Christine Stoddard Shares Her Journey As A Writer
Annie Spratt Is Giving Away A Million Photos
London-Based Artist Polly Nor, Draws Us Women & Our Demons
Moshtari Hilal’s Drawings Explore Identity, Womanhood & Decolonizes Beauty Standards
Artist On The Rise: Murloe Is Setting A Niche For Herself In The Music Industry.