Debbie Millman is a writer, educator, artist, brand consultant and the host of the radio show Design Matters. Named “one of the most influential designers working today” by Graphic Design USA, Debbie Millman has built a name for herself in the world of Design. As the founder and host of Design Matters, the first and longest running podcast about design, Millman has interviewed nearly 300 design luminaries and cultural commentators, including Massimo Vignelli, Milton Glaser, Malcolm Gladwell, Dan Pink, Barbara Kruger, Seth Godin and more. In the 11 years since its inception, the show has garnered over 5 million downloads per year, a Cooper-Hewitt National Design Award and iTunes designated it one of the best podcasts of 2015. 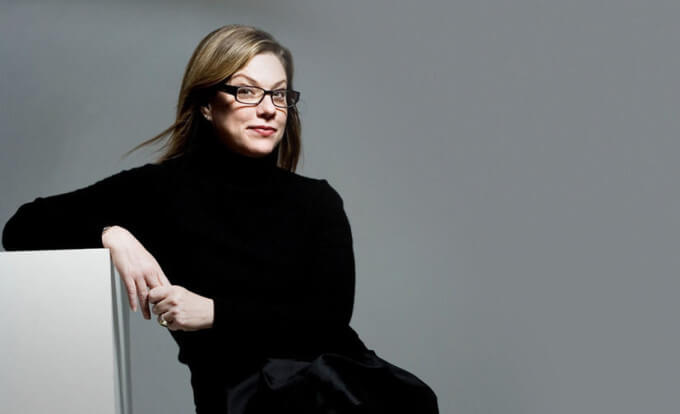 For 20 years, Debbie Millman was the President of the design division at Sterling Brands, where she worked with over 200 of the world’s largest brands, including the redesign of Burger King, merchandising for Star Wars and the positioning and branding of the No More movement. She is also President Emeritus of AIGA, one of five women to hold the position in the organization’s 100-year history and a past board member and treasurer of the New York Chapter.

In this Visual Essay first published on Adobe’s 99U, Debbie Millman gives a compelling visual breakdown of what design means to her and how it has impacted her life.

1/26, a visual essay answering the question, 'What Is Design?' commissioned by @99u and @adobe ❤️

See the rest (26 in all) of the visual essay on Debbie Millman’s Instagram page, or head over to 99U to see it.

Follow it up with Brand Thinking & Other Noble Pursuits.

Bio and Featured Image got via DebbieMillman.com