When Fashion Meets Costume Design & Art: How the Mulleavy Sisters are Building Rodarte

Rodarte is an American Fashion brand of clothing and accessories founded and based in Los Angeles, California by two sisters Kate Mulleavy and Laura Mulleavy. The name “Rodarte” is of Spanish origin, taken from Kate and Laura’s mother’s maiden name. The brand has received a number of fashion industry awards since its inception in 2005. In addition to their main fashion line, the sisters have also collaborated with Gap and Target on limited edition pieces. 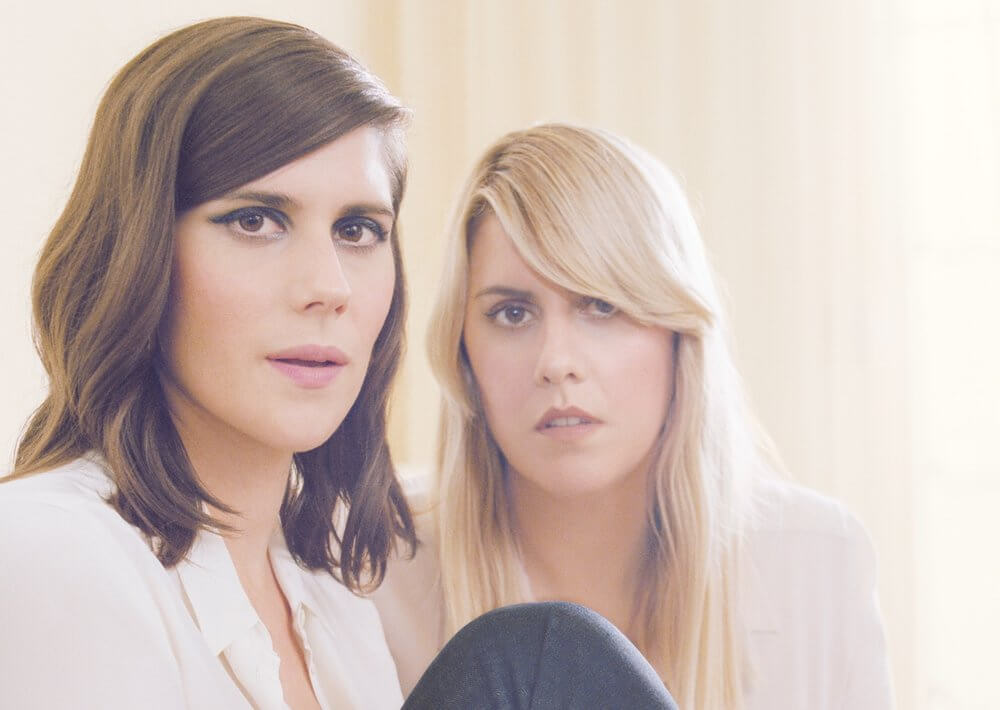 Kate and Laura received their liberal arts degrees from the University of California at Berkeley in 2001. Kate studied art history with an emphasis on the 19th and 20th centuries. Laura focused her studies on literature and the Modern Novel. The impact of their liberal arts degrees is prominent in their designs and clothing line, as their style is quaint, deeply ethereal and elegantly soft.
Following their graduation from Berkeley, both Kate and Laura returned to their home in Los Angeles where they launched their brand Rodarte.
In 2010, the Mulleavy sisters had a first sojourn into Film, collaborating with costume designer Amy Westcott on some of the costumes for the movie Black Swan. In 2015, the sisters wrote a film script entitled Woodshock which was purchased by distribution company A24.

Influenced by anime and horror films, and elements of S & M culture. Kate and Laura Mulleavy’s ever-evolving design and costume work have been featured in solo exhibitions at the Cooper-Hewitt National Design Museum and the Museum of Contemporary Art, Los Angeles. Rodarte is included in the permanent collections of the Costume Institute of the Metropolitan Museum of Art, the Boston Museum of Fine Art, the Los Angeles County Museum of Art, and the Museum at FIT in New York. This year, there will be a Rodarte retrospective the National Museum for Women in the Arts in Washington DC.