In Praise Of Buchi Emecheta

Yesterday ended with the news that Buchi Emecheta had passed away.
She was a Nigerian veteran writer and novelist, an author of more than 20 books including ‘The Joys of Motherhood’, ‘Second-Class Citizen’, ‘The Bride Price’, ‘The Slave Girl’ and many others. Buchi Emecheta received many literary awards and recognition. She was a woman who wrote about the struggle that comes with being a Woman, a mother, a black woman.
Much of her fiction has focused on sexual politics and racial prejudice and is based on her own experiences as both a single parent and a black woman living in Britain.
Her first novel, the semi-autobiographical In the Ditch, was published in 1972. It first appeared in a series of articles published in the New Statesman magazine, and, together with its sequel, Second Class Citizen (1974), provides a fictionalized portrait of a poor young Nigerian woman struggling to bring up her children in London. She began to write about the role of women in Nigerian society in The Bride Price (1976); The Slave Girl (1977), winner of the New Statesman-Jock Campbell Award; and The Joys of Motherhood (1979), an account of women’s experiences bringing up children in the face of changing values in traditional Ibo society.
She once described her stories as “stories of the world…[where]… women face the universal problems of poverty and oppression, and the longer they stay, no matter where they have come from originally, the more the problems become identical.”

Thank you, Buchi Emecheta, for shining bright and standing up for great possibilities. 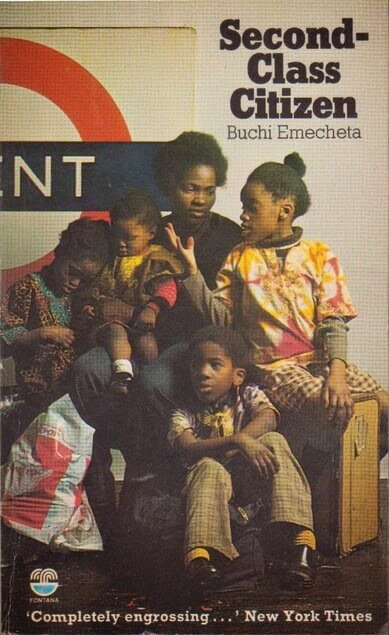 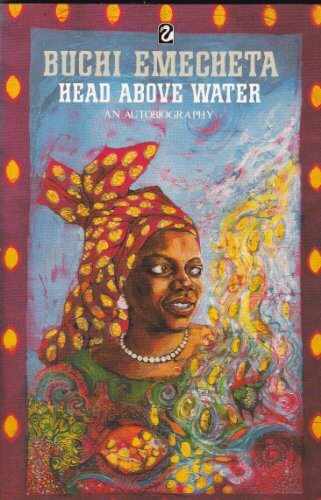 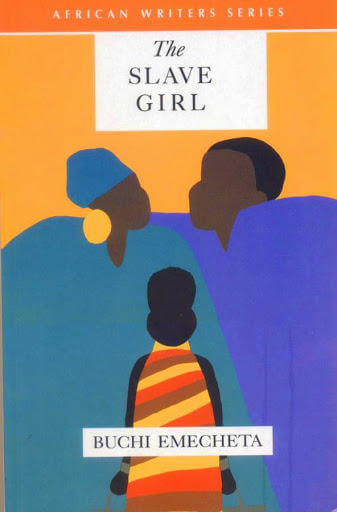 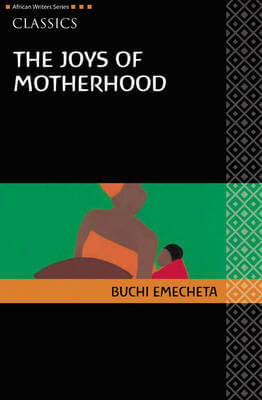 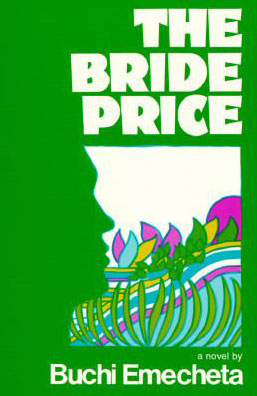