Read All About Melanie Perkins, The Saviour Woman Of Online Design Tool, Canva

“I love when I’m silently hoping and praying for something or a solution and a product is created that answers my prayer.
Prayer answering products are the best!”
– Gbemi Adekanmbi

To say Canva is a cool product is putting the grand effect of the product in a small jar. It’ll burst in the small capacity/container you put it and refuse to be contained in such a minuscule word space as being simply ‘cool’. But, we digress. Canva is a blessing! Saving the world and non-designing elements (such as ourselves) from the anxiety of having hypertension over how to get daily design done.
Prior to the existence of Canva, what we had, especially for writers, were people battling with and getting distracted by Photoshop even though their core was not Design. The only other option apart from that was to go look for and pay a designer to be able to get shit done. And if you didn’t have money to pay for a designer, well, you’d have to revert to option 1 – battling and crying over Photoshop, and wondering when you’d actually be done, so you can get back to writing.

And then in stepped Canva, the savior and protector of Wordsmiths and Social Media Marketers, draped in a superhero cape of Pixels, Type, Well aligned graphics, to come save us all so we can focus on our core competencies. All hail Canva!

To our delight, we realized last week that the Founder of Canva is a woman! And we were like wow, the Superhero we imagined is just like us? Awesomeness! Now we will proceed to talk about this saviour woman – Melanie Perkins 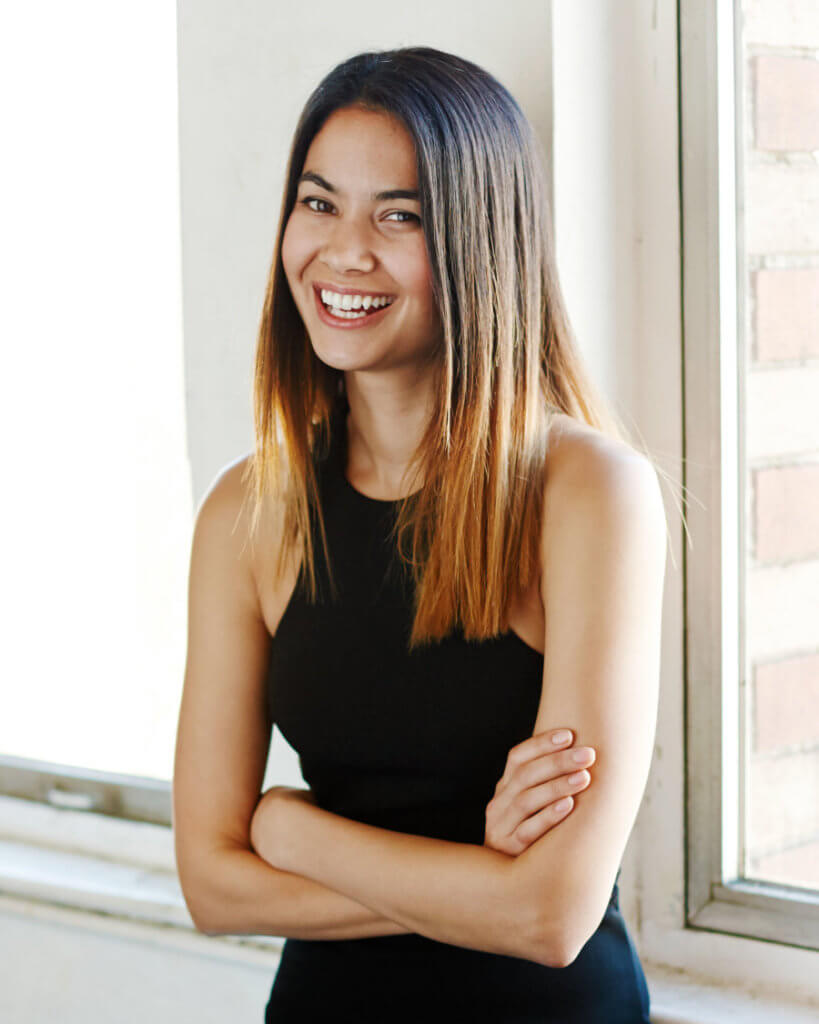 Melanie Perkins was studying at the University of Western Australia when the Canva journey began in 2007. Melanie taught students how to use programs such as InDesign and Photoshop — programs that people found hard to learn and even harder to use.
So it was that while teaching students InDesign and Photoshop, Melanie realized that the students found it a tad tough to quickly grasp these tools. Cognizant of the fact that design was the future and it was time to make it collaborative, simple, and affordable, she joined hands with Cliff Obrecht and started Fusion Books, an online tool to create school yearbooks ( It’s now the largest school yearbook publisher in Australia and has expanded into France and New Zealand).

It was from this that Canva emerged. Fast-forward to now and this Melanie’s idea for an easy-to-use online tool, Canva, is now helping people all over the world to bring designs to life. The Sydney-based company now has more than 10 million users across 179 countries, Canva has allowed people of any skillset to create compelling designs and is becoming a major disruptor across all industries as the need for workplaces to communicate visually increases.

In an interview with Julia Naughton, of Huffington Post Australia, Melanie Perkins looks back on what she and her cofounders did right, camping on the importance of starting a niche “Instead of taking on the entire design world as a 19-year-old uni student, Perkins decided to tackle a smaller problem by developing an online design platform for the school yearbook market.

“We would send out envelopes and sample books to every school, our families helping us pack them. I remember when we got our first cheque for $100 — it was the most exciting thing — because it meant someone actually wanted to pay for the software we developed,” Perkins said.” 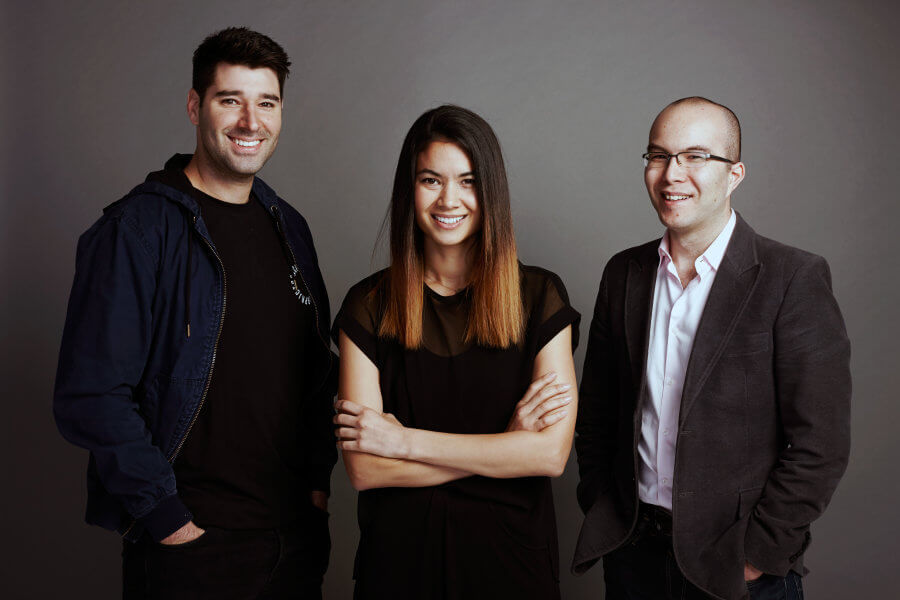 Right now, a movie is being made that features the story of Melanie Perkins building Canva, it’s called The New Hustle movie. The New Hustle is a feature-length documentary that follows the personal journey of three of Australia’s most successful startups – Canva, Safety Culture & Vinomofo. In a world where the vast majority of startups fail, the film explores what makes this group of founders different. Watch the trailer here.

We could talk all day about Melanie Perkins, but we need you to get back to work all inspired and full of energy by what you just read. You can follow her on LinkedIn and Twitter.

So, who is your current favorite savior woman? We want to know.

Erin Veness: A Photo Exploration in Doubles and Pairs
Simone Biles Keeps Serving Us Awesomeness on a Platter!
Chiamonwu Joy Creates Hyper Realistic Artworks Using Graphite Pencil & Charcoal
Are You Okay?: Mounica Tata's Illustration of Feelings to Start a Dialogue on Mental Health
Feminine Elegance as a Recurring Theme in the Photography of Elena Iv-skaya