Hit enter to search or ESC to close
GeneralOpportunities

Pixar is helping others learn the secrets of great storytelling – for free, in partnership with online education provider Khan Academy. If you’ve not started taking this course, you totally do so now. Lessons are sourced from Pixar directors and story artists including Inside Out and Up director Pete Docter, Brave director Mark Andrews, Inside Out story artist Domee Shi, and Ratatouille animator Sanjay Patel. The Lesson series called ‘Pixar In A Box’ is a behind-the-scenes look at how Pixar artists do their jobs. You will be able to animate bouncing balls, build a swarm of robots, and make virtual fireworks explode. The subjects you learn in school — math, science, computer science, and humanities — are used every day to create amazing movies at Pixar. 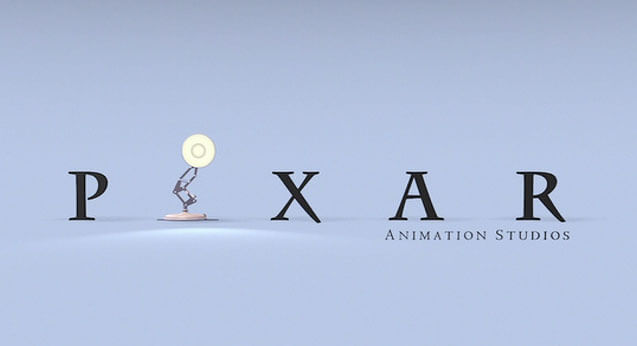 What makes a story great? What makes someone a good storyteller? These questions and other topics like Character, Story structure, Visual language are the basis of the Pixar-Khan Academy course.
Pixar has produced seventeen feature films, beginning with Toy Story, which was the first-ever computer-animated feature film, and Finding Dory. All 17 of its films have debuted with CinemaScore ratings of at least an “A−”. The studio has also produced several short films. So, you definitely need this course if you believe in Storytelling