Rains: A Poem by Martina Imeh

Hair scattered in every area code, I sighed when I saw that little bit of sunlight seeping into my room; it was time to get up. My entire being detested this part of the day, my loyal bed held on strong to the disgruntled body of a single boned girl who was reluctant to get off it, it should have thrown me out of its comfortable bosom, but my reality wasn’t that of the animation called Anastasia where the princess had an odd following of inanimate objects who go about as if they were humans. That animation held the power of magic, everything was possible and with that I found myself wishing on that very Thursday sun that I had such privileges. I released my lazy body, legs first; the jolt of cold liquid on the floor brought me back to reality. Our house was still flooded from yesterday’s rain and today had to take care of all the mess yesterday had left behind. 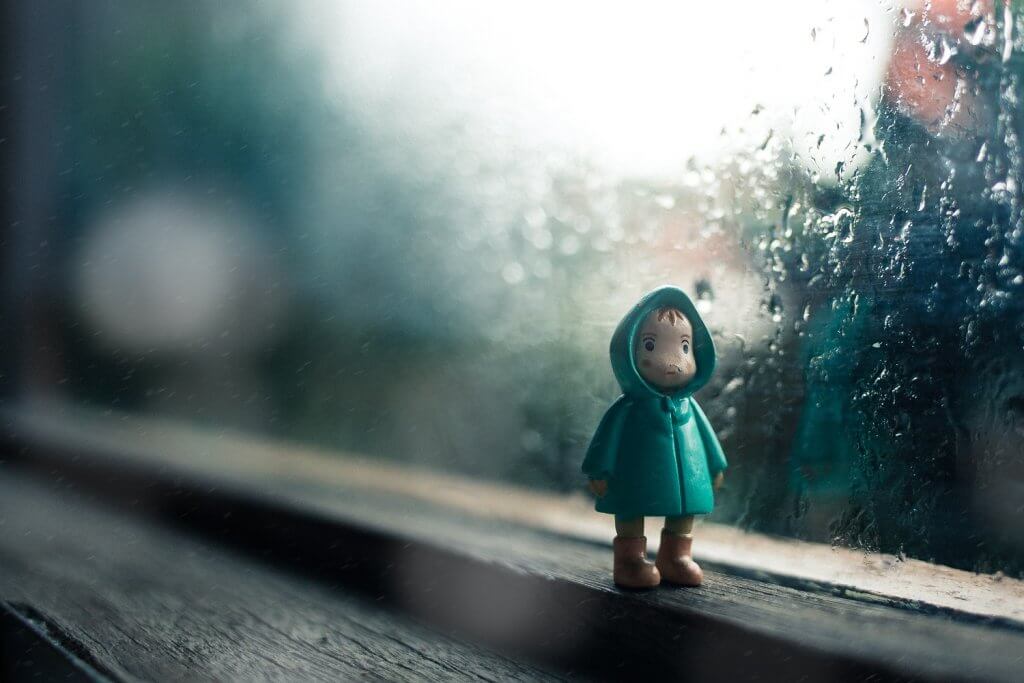 I live in a part of Lagos, Nigeria that had a single story and it was that all things bad and violent occurred over there; so much that I practically filtered through the truth whenever I was asked about the very place that birthed me. So I wanted to imagine everyone had heard about Ajegunle and all its infamous backend stories. Truth is, the rains had a not so special place in the hearts of its residents, so much that when the weather gives a signal of the rains leaving the clouds; its habitants start hoping it only drizzles else they risk a flooded living space. I sat for minutes unending trying to figure out how to clean my flooded room,this reality made me realise why i had to make it out of Ajegunle not for the lack of love for it but with the hopes that I’ll be able to make it back to perfect change in it, so that one day when I open my eyes to the first ray of sunlight, I could feel like princess Anastasia in all her magical glory.

While Ajegunle had my body,my spirit was filled with thoughts of days spent in the splendor of a manhattan park,sitting underneath the canopy of trees, flanked with the best landscape that have over time been graced with fallen leaves, which having no boundaries leaving the comfort of its roots to go down to become a carpet for my tiny feet, “a carpet of nature I call them”. My friends will go on to say I dreamed too much; when I relayed where I’d been and whom I’d met in my imaginations. That’s a part of my existence that is the most valid, I’ve always known that having dreams would pay big time, so I always create my dreams to fit my future.T he rains are here again but I have promised myself never to frown at it, but to walk into it and become one with it. I just realized I like the smell of it. 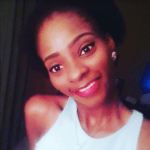 Martina Imeh Bassey is a Lagos based writer, model, and volunteer. She is passionate about speaking for Women, Humanity & Slum reformation. Martina loves the art of thoughts being transformed into written words.