The Rise & Rise of Scolly Cheruto in Kenya’s Film Industry

Meet Scolly Cheruto, founder of CHERUSCOPIC PRODUCTIONS based in Nairobi Kenya that has produced and aired several TV shows since it was founded in 2010.

Scolly began her journey in front of the camera as an actress. She acted in well know local Kenyan TV shows – Vitimbi, Plot 10, Mheshimiwa, Classmates, Gavana and many more. This journey of acting is what led to her desire to produce and she began with doing short pilots before she registered Cheruscopic Productions.

Scolly Cheruto works hand in hand with Neil Schell a director and producer from North America who has been in the film and television industry for 3 decades. Neil has worked as an actor in well-known international shows such as A-Team, Watchmen, and Fringe. And directed some locally known shows like Saints, Higher Learning, Monica and others. 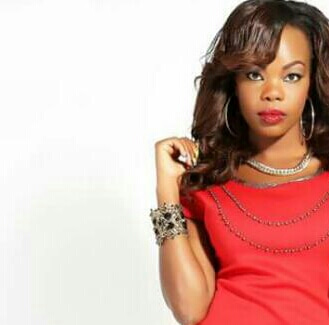 Scolly describes herself as a performing artist, producer, scriptwriter, content developer, and entrepreneur and it’s what she does for fun and for a living.

Born in a village called Kabongwa, Kabsabet town in Nandi County in Kenya, Scolly Cheruto moved with her family to Nairobi at the age of 7 and has lived in various parts of the city.

Scolly started acting when she was 18, right after high school and has been hooked on acting ever since. Some of her earliest work was acting set books [Which are literature books that are done in high school to help students better understand the stories]. After that, she got into a TV show by the National Broadcaster KBC [KENYA BROADCASTING CORPORATION] in their show Plot 10. When she got into the VITIMBI show the desire to tell her own stories took root and her desire for wanting to get into production grew. She then took a business course to give her an added advantage. 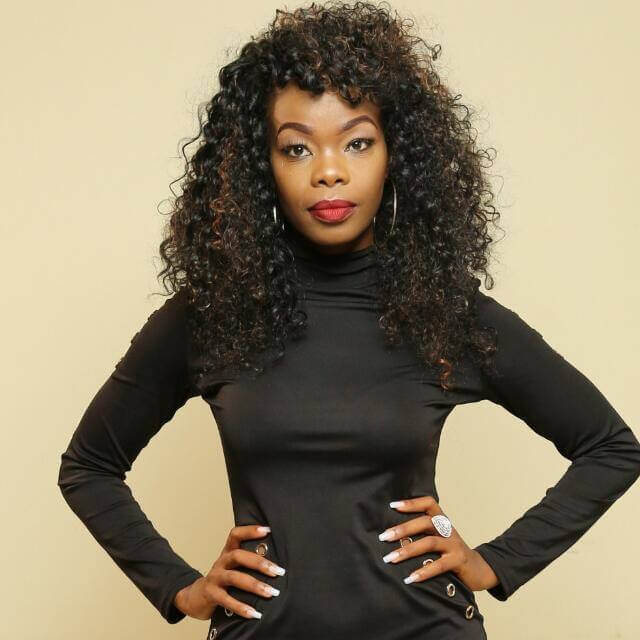 She is very grateful for the impact David Aaliwah has had on her career. He introduced her to the industry and gave her the first opportunity to show her talent which I never knew she had.

Neil Schell has made a real difference in Scolly’s business since he joined in 2013. As a friend, a mentor, business partner he has enabled Cheruscopic productions reach new heights.  Considering that they have different gifting, it has helped compliment their combined talents to bring out the best in the team.

Some of the shows they have done together are TWISTED, LOKOLOKO, BACK TO SHAGS, MOGAKA NA CHEMA, THE CIRCLE, CITIES OF AFRICA, THE FITNESS SHOW amongst others.

They are currently working on an Animation called MAXUS based on an African superhero as well as a co-production with companies based in South Africa, Nigeria and Canada called OASIS. They are also looking for much more opportunities as Scolly Cheruto believes she is yet to reach her limit.

All the shows are available on the website www.cheruscopic.com and there will be 9 more shows expected in 2019

Now Scolly Cheruto is very proud of the new show MONICA, the new TV series that Cheruscopic Productions has just released and has 26 episodes.

Monica’s character is based on a regular Nairobi girl who is considered a Slay Queen [that is slang in Kenya for Diva behavior] She is very smart but was born in poverty and does whatever it takes to reach the top and make a better life for herself. This girl who would do anything to be associated with high-class individuals in society and is well known for her cunning behavior. 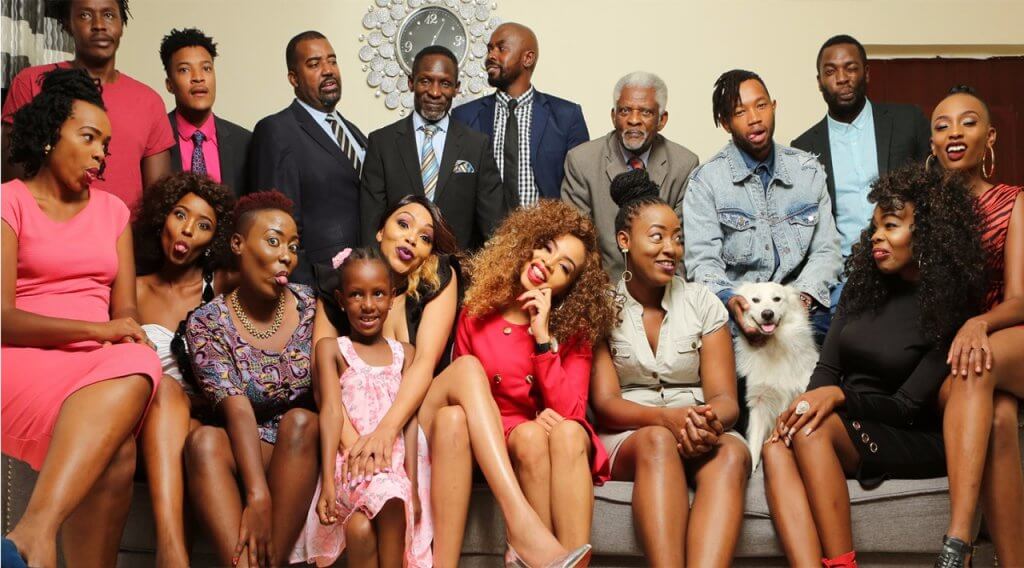 Most of the events in the Monica series are based on true events.

Scolly believes a lot of people will relate to her story and it would be great fun to see how the plot twists and turns.

Cheruscopic Productions produce content for regular broadcasters in Kenya and the world.

That means people can get to watch the shows on their regular TV stations and via the online platform which is their website where one can access after registering and paying through Mobile money [MPESA in Kenya] or PAYPAL internationally.

Watching on their website means more flexibility especially if one gets the membership package with when one can watch the shows as well as more access to past shows as well.

Scolly advises anyone wanting to get into the film industry to be patient, It’s a tough industry and one may have to wait even up to 7 years to make your their first sale. If you wait to get a good deal you can easily lose out on jobs years later.  Also, you can be fortunate and do well year after year. It has to be passion before money and if that is not the case, you will burn out.

Scolly Cheruto can be reached via her social media handles mentioned above in case there are any more inquiries or via email on scolly@cheruscopic.com 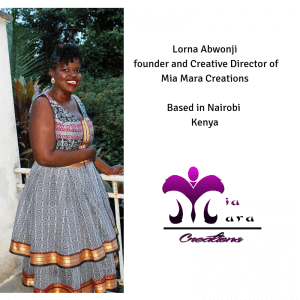 Lorna Abwonji is Head Designer/Creative Director at Mia Mara Creations.
She is the Project manager at Dress Up Kenya. RAFDA 2008 Finalist & FA254 Finalist 2014. Lorna is a 2016 YALI Mandela Washington Fellow.