Shooting It Like A Woman! Tope Oshin Will Air Her Documentary On Female Directors On BBC

“My name is Tope Oshin and I have been a Screen Director 10 Years. During that time I’ve seen the blossoming of female directing talents.”
Award-winning screen director Tope Oshin celebrates a new generation of Nigerian women film-makers who are currently reinventing Nollywood, the largest and most prolific film industry in Africa. She explores their distinctive approach to telling screen stories that better represent women’s lives and aspirations in Nigeria today. 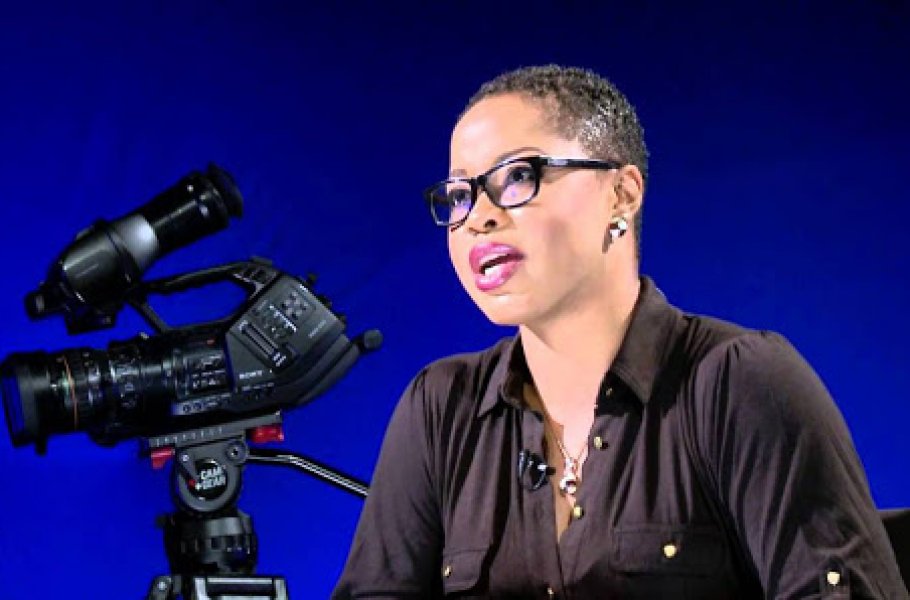 Tope Oshin pays tribute to the popular and inspirational film-maker Amaka Igwe who died in 2014 and meets some of the key women now shaking up gender stereotypes and winning awards. These include the formidable and outspoken Mildred Okwo, director of the political satire The Meeting, Michelle Bello director of the hit rom-com Flower Girl, Kemi Adetiba who directed last year’s box office winner The Wedding Party and Remi Vaughan Richards whose drama, Outspoken, cast a searing spotlight on the issue of child brides.

The directors reflect on how women are succeeding in a male-dominated industry despite the failure of the Nigerian parliament to pass the Gender Equality Bill, which would give legal support for equal pay and equal rights.

The Documentary is a part of the 2017 season of BBC’s 100 Women.
Listen to this preview.

Data as a Medium for Art Expression: A Focus on Mimi Onuoha
These Amnesty Ads Will Make You Rise Up For Justice & Human Rights!
When Fashion Meets Costume Design & Art: How the Mulleavy Sisters are Building Rodarte
Culture of Silence: Destroying the Passage of Gender Based Violence | Adeyele Adeniran
21 African Creative Women: Evelyn Tinarwo