The Women Winners Of The 2017 Brittle Paper Literary Awards

The winners of the 2017 Brittle Paper Literary Awards have been announced. The Brittle Paper Literary Awards was established in August to recognize the finest, original pieces of African writing published online and available to readers for free. It is an annual award that brings much-needed attention to African writing and literary culture in the digital/social media space.

Its five categories—Fiction ($200), Poetry ($200), Creative Nonfiction/Memoir ($200), Essays/Think Pieces ($200), and the Anniversary Award ($300) for writing published on Brittle Paper—reflect efforts to capture the range and variations of literary dialogue on the continent.
Of the five winners, three are women. Whoop whoop!
Sisonke Msimang 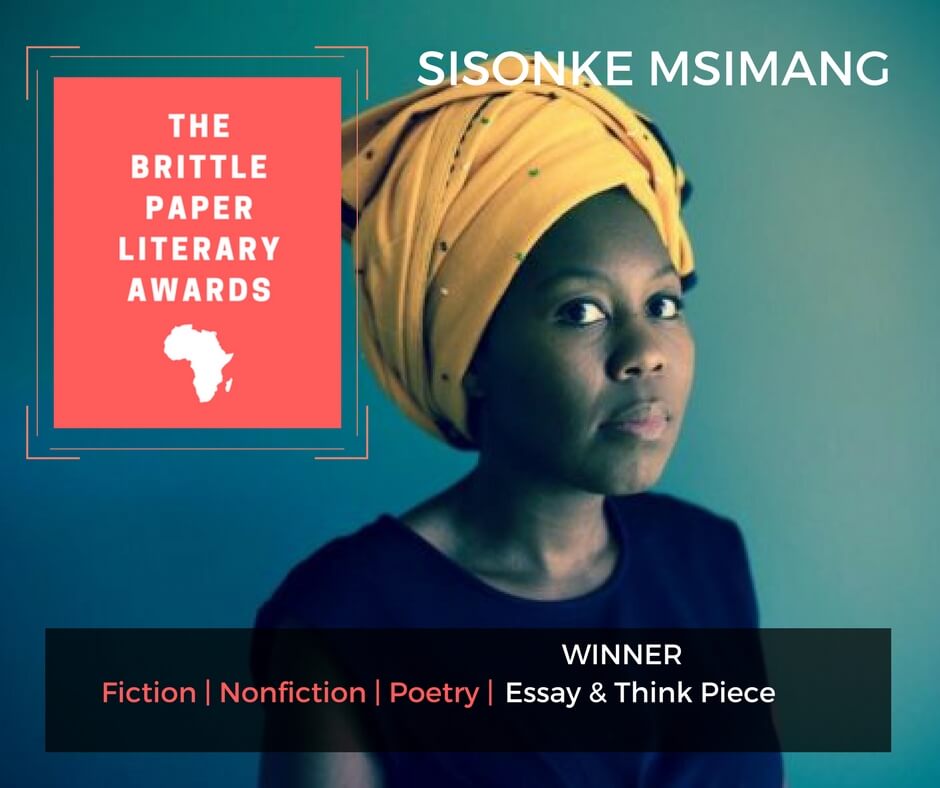 Sisonke Msimang’s brilliant commentary on black women as figures of intellectual power, “All Your Faves Are Problematic: A Brief History of Chimamanda Ngozi Adichie, Stanning and the Trap of #BlackGirlMagic.” Msimang explores, with the eye of a scholar and pop culture critic, the forces that contributed to Chimamanda Adichie’s dominance in the global imagination. 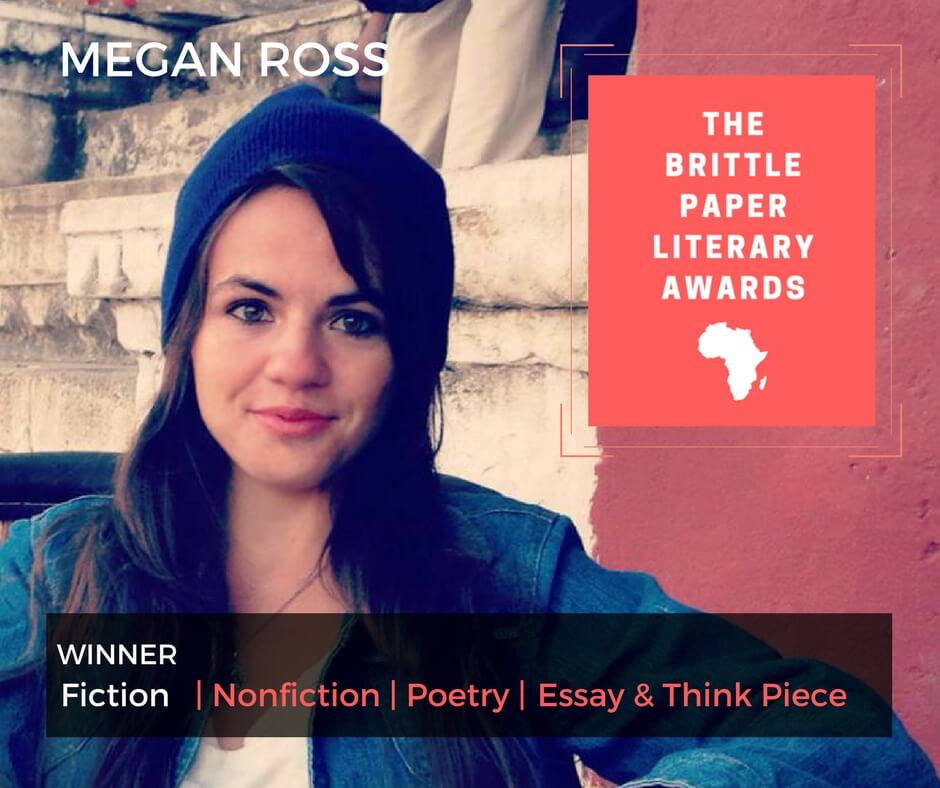 Megan Ross’s aching romance, “Farang.” A study of intimacy and companionship set in Thailand and South Africa, a reflection on love and language, on foreknowledge and inevitability, “Farang” is wrought in visual prose so lyrical and controlled it moves like a spring.

Related: Ainehi Edoro of Brittle Paper on Sharing Her Love for African Literature with the World 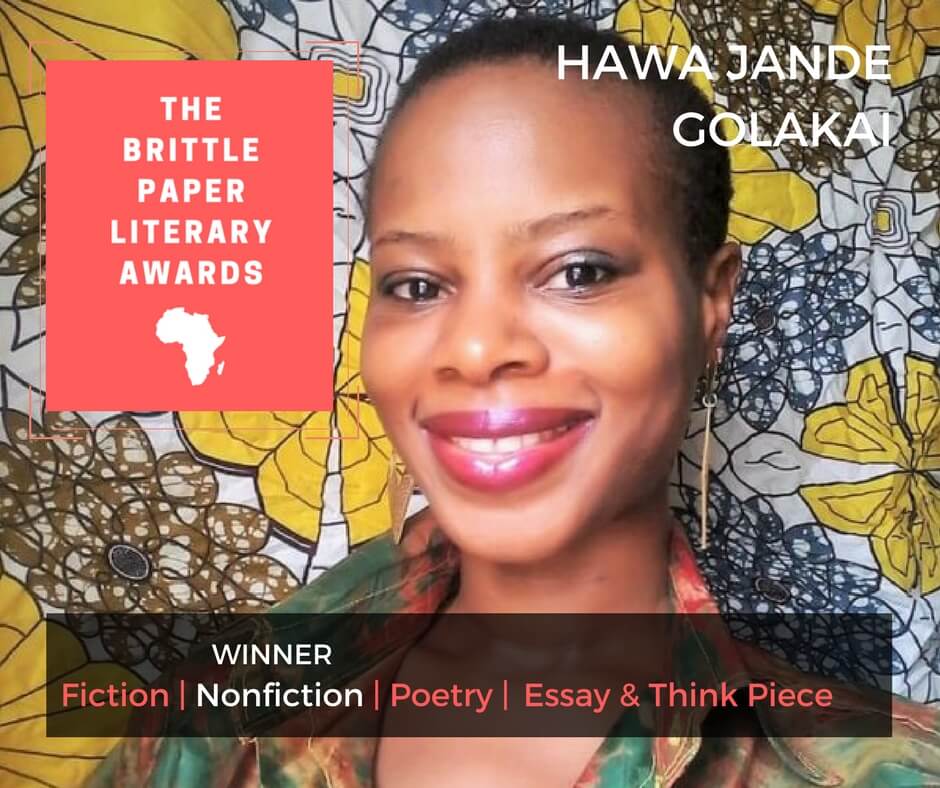 Hawa Jande Golakai documents one of the most precarious moments (an affecting interrogation of the Ebola crisis in Liberia) for the African continent in her essay, Fugee, with the seriousness it deserves but also the private, subjective dimension it requires.