We stumbled on this pure, deep and rare look into Mathematics on Quora. A beautiful answer by Sara Manar, on Quora to the question, Why do people think math doesn’t require creativity? 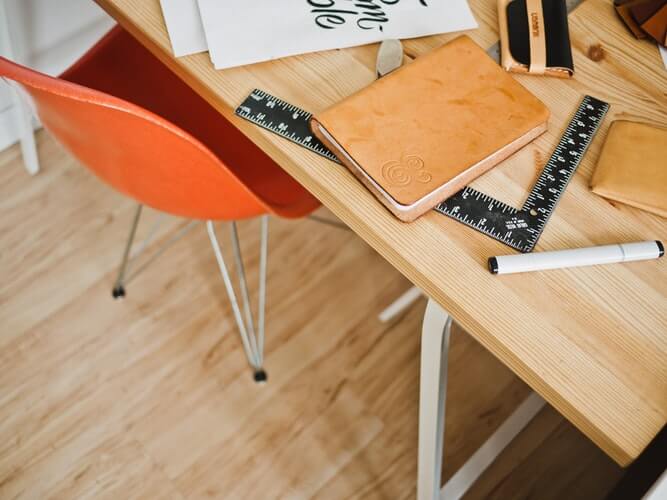 Mathematics is basically a language, whose alphabet is made up of the most profound abstract and intellectual ideas the human mind has ever worked out.

Extrapolating their encounter of the mathematical kind, most people shudder at the thought of the cold-blooded and mechanically soulless inner workings of an apparatus feeding on numbers and the imagination of people like a vampire and spitting out in return numbers, numbers, numbers and in-between drooling and numb automata of the zombie type.

Nothing could be further away from the truth, though.

Genuine mathematics is a highly artistic endeavor, whereby a mathematician gets to paint with the brushes of concepts and ideas on the canvas of the human mind.

“Through mathematical thinking, I learn about what it means for me to be fully human,” my brother, a graduate student of mathematics, once surprised me with this utterly out-of-the-way confession.

He is right, though.

Pondering over deep mathematical problems actually reveals like nothing else the inner mechanism and operations of the human spirit.

Pushing the mental envelope to the max with the help of mathematics makes me survey consciously my modes of thinking and the approaches and strategies given rise by them.

If rationality is the characteristic which defines us the most as humans when compared to animals, then mathematics is its blueprint, its code, its language.

However, it’s impossible to get to this stance about the nature of mathematical endeavors on the basis of the dead knowledge imparted outside of mathematics and physics departments.

On the Gaussian curve of normal distribution, only very few people inhabiting the outer tip of the graph actually push all the way through to a tête-à-tête with the empress of the sciences, mathematics.

Even fewer get to actually reach the level, where they pro-actively paint and tell stories with sublime concepts and ideas.

This, however, is precisely the niveau, where mathematical creativity is natively at home.

This question and answer originally appeared on Quora – the place to share knowledge and better understand the world.

How To Not Steal A Creative's Work: Our Deep Guide For Not Stealing Another Person's Work
Could Moving Abroad Be The Catalyst to a Successful Career?
Is It Possible To End Period Poverty In Kenya’s Largest Slum? By Katarzyna Rybarczyk
How to Switch from a Creative Career into Healthcare
How Creative Women Enhance their Career Prospects