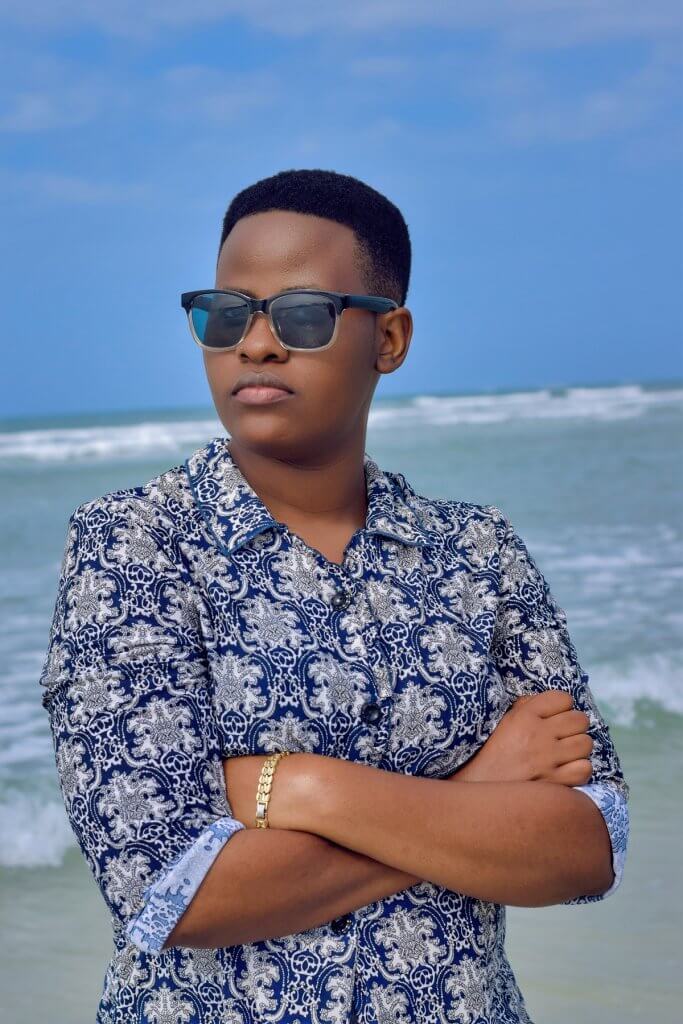 Hooga Masele has been drawing and painting since she was 11 years old and even thought she’d be a painter when she grew up. Her perspective shifted as she grew older and started experimenting with photography using her phone while still in high school and posting her work on facebook. Her friends kept encouraging her after seeing her work but she was focused on becoming a film director at the time so she brushed it off as just a hobby. In her second year in Cinematography class, they were given an assignment inspired by the work of the famous artist, Rembrandt van Rijn concerning set lighting. The complexity of the topic was very exciting to her and that assignment became the game-changer for her that fueled her passion to fully pursue a career in photography.
As a photographer and filmmaker based in Tanzania, Hooga has a degree in Fine and Performing Arts, specializing in filmmaking and acting from the University of Dar-es-Salaam.
Hooga believes that she can better express her inner thoughts through photography than trying to use words. It’s helped her speak her mind through the lighting and expressions of her subjects, especially in portrait and documentary photography.

What drives her to keep going?
There are very few professional female photographers in Tanzania and this is a big motivator to keep her going and inspire as many women as possible through her work.

What legacy/mark does she want her work to leave?
Hooga wants her work to be an inspiration for future generations especially women and young girls who want to be in the creative industry. She wants them to look at her success and pursue their dreams and goal as artists and inspire people through the arts. 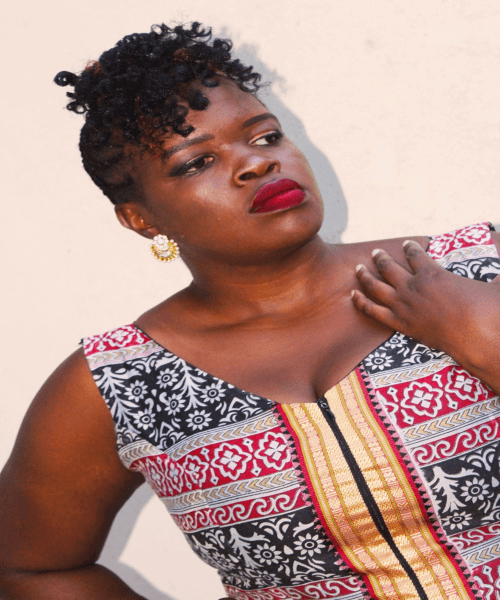