Elise Gravel was born in Montreal in 1977 and started to draw not long after (because when you have a superpower, it manifests pretty early). In kindergarten Elise was popular because she could draw princesses with long, spiral curls. Then in high school, girls asked her to draw their dream guys in their agendas.
Elise became very talented at drawing muscles and chest hair, which came in handy later on when she illustrated her book ‘Le Grand Antonio’. 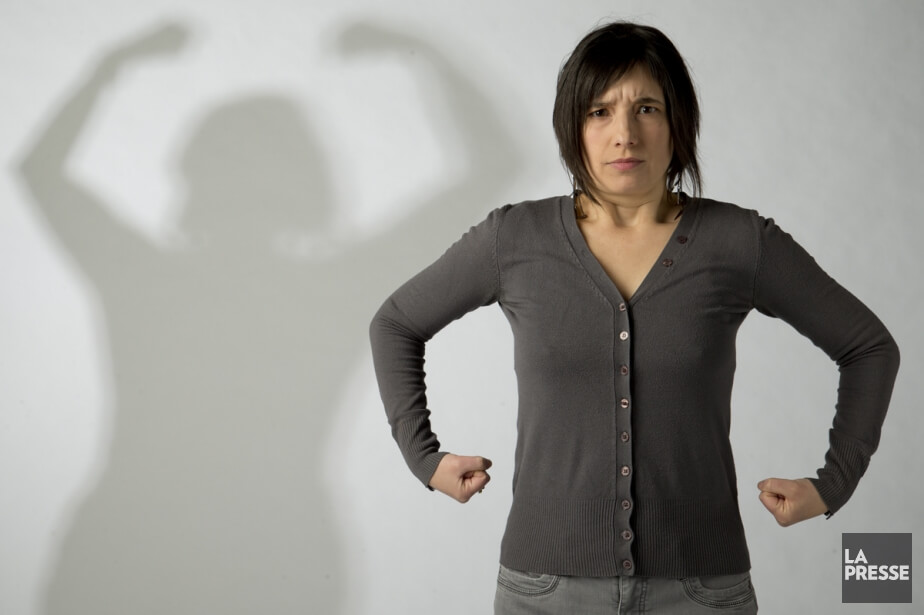 Later on, Elise Gravel studied graphic design at CEGEP*, during which she figured out that she wanted to do illustration. After her first book, ‘Catalogue des Gaspilleurs’, Elise has written and illustrated more than 30 books.

Elise Gravel currently lives in Montreal with her two daughters, husband, cats. Her books have been translated into a dozen languages. We are crazy about how amazing her illustrations are and how it makes our inner child come alive. The characters she illustrates are lifelike with all the emotions in the world, they make you think about the joys of Sesame Street, all the light-filled books you read as a kid and how wondrous it is to have the joy of being a child.

New free printable for teachers and parents: it’s OK to be different! You can download and print this from my website; link in profile then see the “free stuff” in my boutique. You’ll also find other educational prints in there. #diversity. *il existe en français aussi!*

Here’s a new free printable I made to teach boys that it’s OK to have difficult emotions and to talk about them. Feelings don’t make boys weak! Parents and teachers, you can download and print this image from my blog (link in profile). #boys #emotions #freeprintable

I just launched a collection of vinyl wallpaper and big wall decals! You can find them at @adzif, or click on the link in my profile. There are many more designs than what you see here, and I’ll keep adding to it. Isn’t it exciting? Which will it be for your nursery: shrimp, deer, foxes? #wallpaper #decoration

Illustration for my upcoming book, The mushroom fan club, at @drawnandquarterly in May.

Maria Popova on the Things She's Learned from Years of Brain Pickings
Kim Erwin On Why More Women Should Tackle Technology's Design Problems
Kiran Kaur & Amna Akhtar Created Girl Dreamer To Educate Young Women Of Colour
Hair as Anything You Want it To Be: Laetitia Ky is the Queen of Hair Sculpting
Economist Turned Creative Writer, Maryam Abdulwahab Is Unstoppable.