Mina West has joined forces with a collection of strong women of all races, ages & backgrounds to create the moving visuals for her spoken word piece, encouraging women to leave Legacies. #MyLegacy was a campaign she ran on her social media sites collecting quotes on what Legacy means to diverse women. 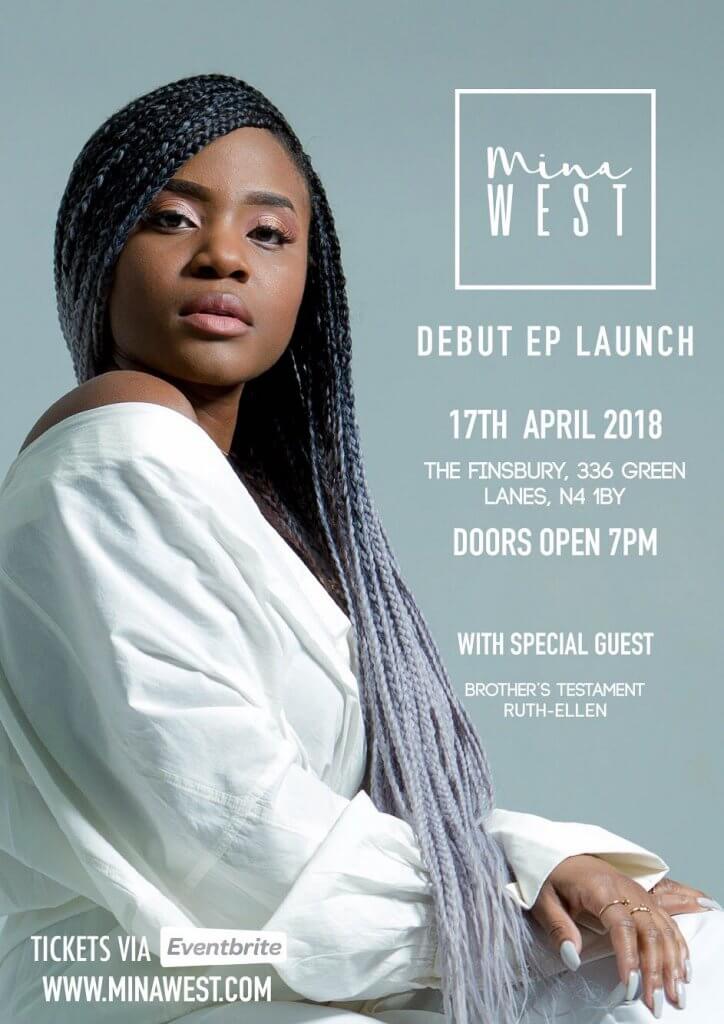 ‘Legacy’ will be the leading track and visuals from her debut Ep ‘Pieces of Me’, releasing in April.

‘Pieces of Me’ will be the first time, the female poet, Mina West has released a body of work. Mina has accumulated quite a fan base, with many viewers/listeners of her work demanding more from the female lyricist.

Her previous video releases ‘The Crown’ and ‘Let’s Be Honest’ are some of her listener’s favorite pieces and the six-track EP, pushes new boundaries.

The Ep will be available across all digital platforms and will be performed live for the first time on 17th April in London at the EP Launch, tickets are available on Eventbrite here. 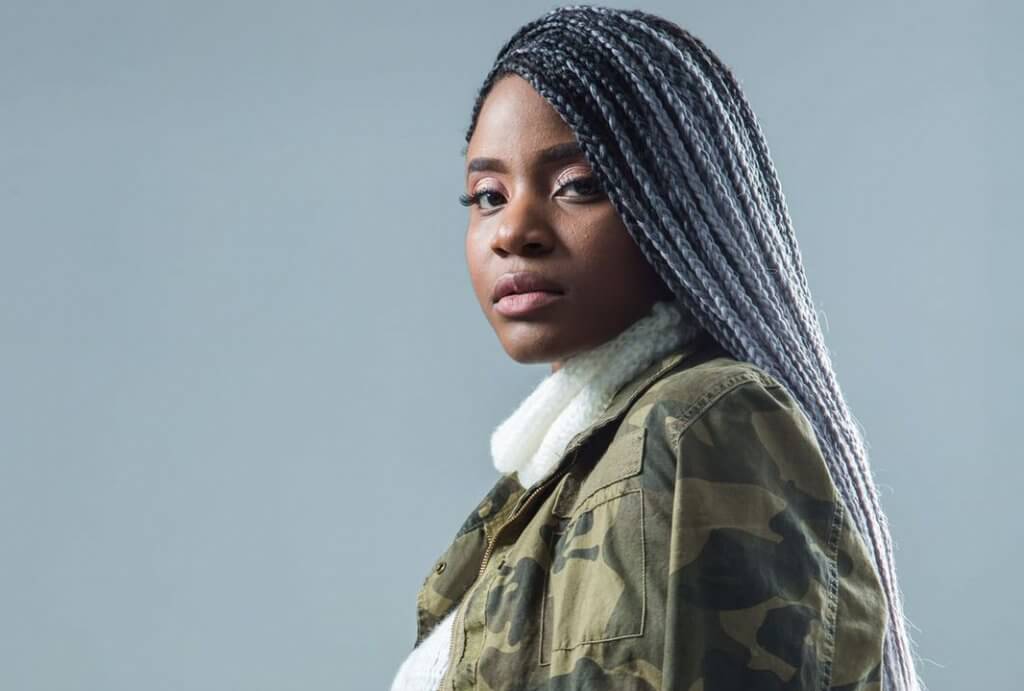 Mina West is a spoken word artist from North London, best known for her vulnerable but raw powerful style that captivates an audience with a simple sequence of words. Born and raised in London by her Nigerian single mother, at a young age she witnessed many hurdles and difficulties, which led her to write poetry where she found solitude and peace.