A Woman’s Relevance: A Letter To Every Woman From Mercy Harold

A woman’s relevance rises above the pointing heads of misconceptions, belief’s, and traditions, her relevance isn’t seen but felt.

A woman’s relevance isn’t weighed by strength nor by power, it comes from the joy she brings, by the smile she puts on your face, by the memory, she imprints in your thoughts.

The lightness in her tongues carve out words that shake up the foundations of a home, delicately arranging the tide at dawn and at dusk.

Who then celebrates the greatness of a woman? Who gives credit to her as she combs the land with fertility and patiently waits for the seeds to grow and blossom, as she cooks freedom and serves happiness.

A woman’s relevance stands above comparison, intimidation, and stereotypes.
She molds, she builds, she keeps, opinions don’t make her less beautiful, she swallows and is the halo of peace, as she makes the world silk.
A woman’s relevance isn’t seen but felt.

Like a celebration, a woman is an apparel, filled with curves and flourishing, when life screams she is calm, when life whispers she listens, through her eyes the script of living can be read, the relevance of a woman isn’t seen but felt.

In the sound of her voice comes a calming influence that makes her difficult to forget, she carries fire from the crown of her head to the sole of her feet, in a room full of shadows she remains different, a woman because her relevance can’t be seen but felt.

The aura of a woman can swirl thoughts, fight insecurities convincingly, it can deliver, a woman is a seed of transformation, her relevance isn’t seen but felt. 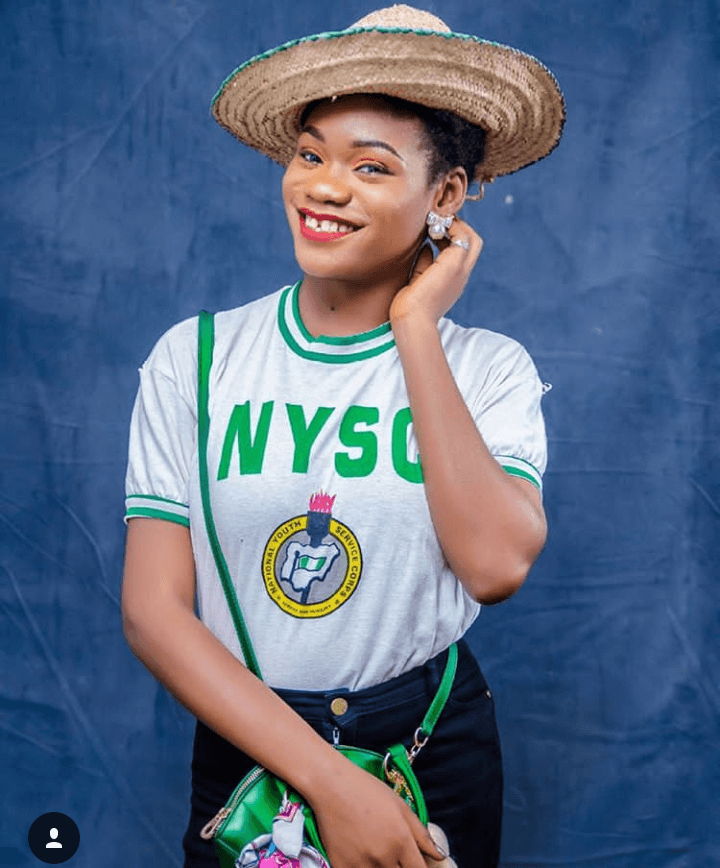 Mercy Edmund Harold is a writer and a poet, presently doing NYSC in Osun state. Mercy is a womanist indulging in everything that concerns the growth of women in Nigeria. She studied Mass Communication from NTA college, Jos.