Meet The Indian Family Where Mum, Dad, Daughter Are All Pilots

Captain Jai Dev Bhasin was the pioneer in the family to become one among the 7 commanders in India 1954. His son, Captain Rohit Bhasin and his daughter-in-law Niveditha Jain, carried the tradition of flying in the family!

Niveditha was just 20 when she received her first appointment letter from Indian Airlines on June 24, 1984. Interestingly, Rohit and Niveditha’s children are keeping up with the traditions and today they proudly look at their children – Rohan Bhasin and Niharika Bhasin who are commanders as well!

At the age of 26, Niveditha was the youngest woman captain in the world to be the commander of Boeing 737. She even went on to become the Commander of Airbus 300 and co-piloted world’s first ever all women crew! Her victories are countless and her children seem to keep up their family tradition. 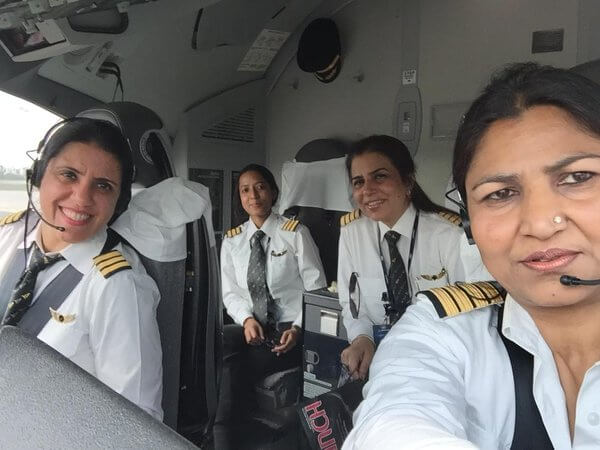 Very recently, their daughter, Niharika took command on the Airbus A320.