We’ve seen it all trend; #YesAllWomen #WhyIStayed #YouOKSis #EverydaySexism #ToTheGirls #BrookTurner #It’sNotOkay, and the list goes on and fades out just like the one before it, leaving us right where we started.

Just when we thought we’d seen it all (or at least a vast majority of it), there’s the sudden wake of the Weinstein scandal which triggered countless societal reactions and shock, simply followed by a tweet from Alyssa Milano calling for people that have been sexually harassed or assaulted to identify with a hashtag #MeToo. And like the sudden rush of an open tap, Twitter has recorded over 2.3 million men and women in 85 countries and counting who responded to the hashtag, there has also been over 77 million Facebook post, comments, and reactions in response. These numbers come with the exception of many others who have still decided not to share their stories and much more who have no access to the internet, much less twitter.

Yes, we know some men also face sexual assault too, but this space is for the women, so excuse me, if I focus more on us women, the ones most affected by sexual assault and harassment- (yes, most affected). From the streets of Twitter to the headlines of major news outlets, more and more women are beginning to speak out on sexual harassment against them, and for the first time, it seems like people are beginning to actually listen.

One of the many reasons for the success of the #MeToo campaign which has become a movement is the sense of empathy that resounds with each story, and the realization that no woman is alone in this, and that it is never the fault of the victim. In one sentence, it captures the reflection ‘I have gone through this part, and I know what it feels like to be in your shoes’. And unlike any hashtag on sexual misconduct, the realization that beyond understanding the pain, others have gone through it, has made more women comfortable coming out to share their stories and thus, it’s time we ended sexual harassment.

The stories of female celebrities like Gabrielle Union, Angelina Jolie, Anna Paquin, and Rosario Dawson amongst many others, goes to show one thing- we women; are our greatest motivator, we are our greatest strength, and voice- each and every single one of us is a supporting body to one another; and when we began to act like it, we would create the change we aim to accomplish. There is a need for us to constantly defend each another, seek and promote each other’s growth and come out for one other at all times because together, we are a powerful force.

But beyond the hashtag, more people need to start speaking and standing up against sexual misconduct on women and men inclusive. As women too, we need to realize that men are not scum and such stereotype is damaging to our values as humans and unfair to the thousands of men out there living up to the #IWillSpeak hashtag, which closely followed the #MeToo.  It is important to further call upon people of all genders to play an active role in showing human respect and dignity for one another.

When asked if she was worried about backlash to the #MeToo movement, @GloriaSteinem laughed and said, “No. F*ck them.” 🙌 https://t.co/PFqZdabqQJ @HuffPostWomen

In this era of change and impact and social revolution, more people need to act responsibly and preserve the dignity of women all over the world, and while it is important to expose the men who have let down their gender and acted in unacceptable sexual ways towards women, we need to carefully draw the line between sexual misconduct and social conduct, or we face the ambiguity of labelling a socially accepted consented handshake between two opposite sex as sexual harassment. We have to define the boundaries and be truly honest with ourselves so that we do not drag men who have done no wrong into the jury of societal court on a false accusation. And while we work towards achieving gender equality and seeing to the end of sexual harassment, we must do better as a society and make timely but right verdicts.

Dear women, the #MeToo movement is a great and vital tool for creating new values and acceptable societal culture in an effort to call people to sanity in regards to issues related to sexual conduct especially for us, and not a weapon to revenge and attack the male gender, lest the joke falls on us, making it harder for many women who truly have been sexually assaulted or harassed to speak up.

As we continue on this journey, one thing is certain; Time’s up for the villains. 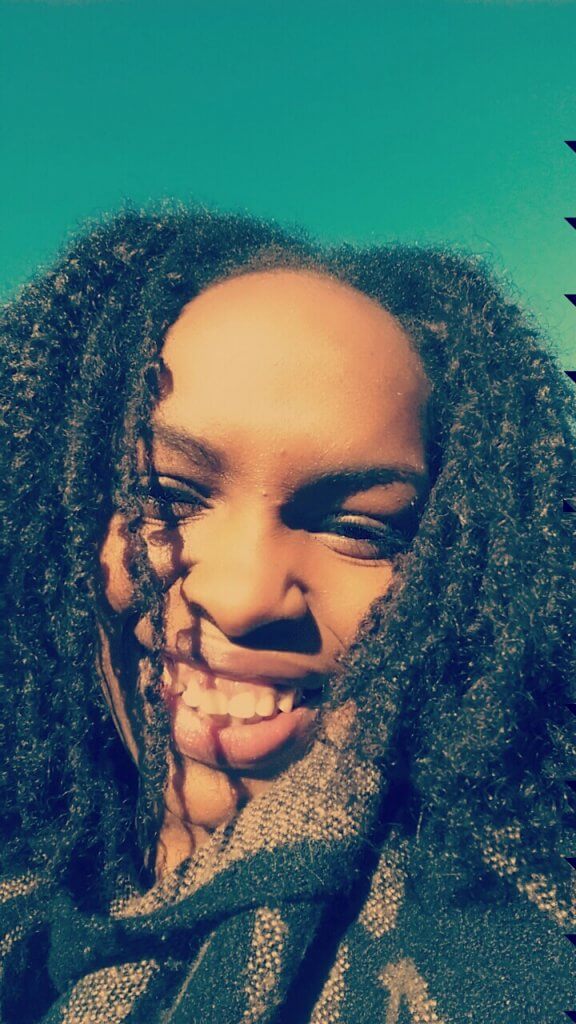 Gracious Ernest is a storyteller and an LLB student at the University of Lagos. She is very passionate about her faith and gender equality. As an ardent MUNer, she seeks to proffer solutions to global issues and impact diverse communities.
Gracious spends her free time learning new languages and hopes to become fluent in four languages by 2020. Follow her on Twitter.