The Power Of Being A Novice: A Creative Lesson From Wonder Woman

To look at a novice, a stranger or an inexperienced person and label them as ‘not useful’ or ‘not knowledgeable’ would be a grave mistake. Gal Gadot plays this part well carrying the presence of a novice so strongly and wrapping her unawareness around her with a carefree attitude. 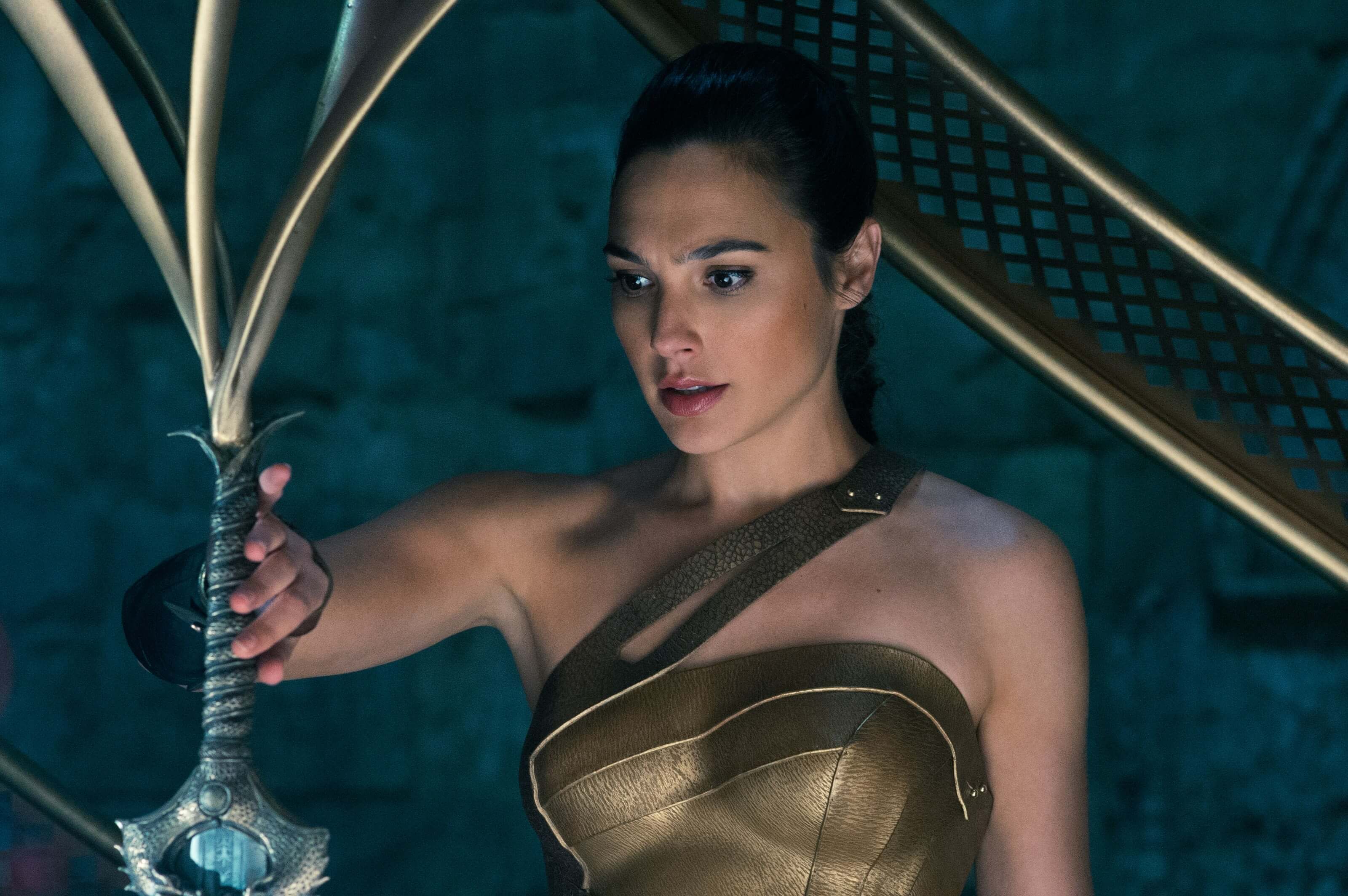 It is fascinating to note that novices usually have something in common – a strong sense of faith/purpose.
Wonder Woman is a fantastic example. She is armed with a sword & the sole purpose of killing war/killing the god of war, Aries. She is undistracted in her sense of mission, and every unplanned turn she takes is somehow tied to that mission.

Another example of a novice is Jenifa (Funke Akindele), in the first Jenifa movie. She was clueless, naive but she stuck to her mission – go to school and act like undergraduates act.

This also brings to mind the movie, Legally Blonde. Where is as naive as they come, with a mission – go to school, appear smart, win her boyfriend. She stumbles a couple of times, gets laughed at, trampled upon, but navigated her way and stayed the course.
She got all of that and then rejected the boyfriend because she didn’t need to choose him she realized.

“How can you say that?”
“How can you watch women and  children die and do nothing about it?”
“Why do you have all these rules?”
The frequency with which Diana the Amazonian Princess (Gal Gadot) asks questions in Wonder Woman is first seen to be hilarious, trifling and then stunning when she moved from asking to doing.

For me, the most impressive thing about Wonder Woman was her ‘novice’ nature, which made her disregard stiff earthly and how in actual fact it helped them accomplish much more than their intended mission laid out for them.
A novice is often laughed at and looked down on. Diana didn’t give a shit. She entered into places meant for ‘men’ without fear. She wandered around and didn’t care how people looked at her because she was unaware of the rules, boundaries, and lines that set these other people in one place and held them back from doing the best they could do with the information they had. Diana didn’t care – her heart was set.
She had a genuine sense of curiosity, empathy and was set on fulfilling her mission.

Being a novice comes with having a fresh pair of energy and newness that probably had been lacking before. Your tendency to see things differently from the ‘experts’ is a great thing to embrace, not shy away from.
So the next time you are afraid of doing something because you are not an expert – think on this – your uniqueness/fresh energy is a solution that is needed.