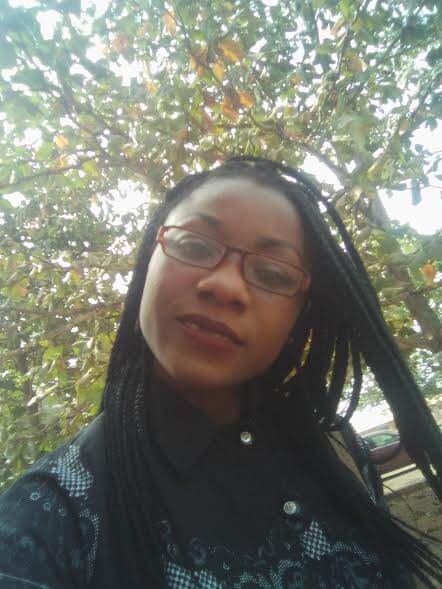 Chidimma Nwabueze is a writer and filmmaker. She has always had a passion for recreating and reflecting the happenings in the society through writing and films. So, she started the journey a few years back.

She produced her first film, titled INVERSION to create an awareness on Postpartum Depression and it was released on the 19th of February 2017. We asked her why and she relayed this insightful story with us:

“When I was a little girl, we had a close family friend that the wife gave birth to twin girls. I was so excited to go and see her and the babies. I was expecting a beautiful atmosphere but on getting there, the reverse was the case. She was snapping at everyone and felt irritated at random.

I was too young to understand the reason for her mood which I felt was supposed to be an exciting one since she birthed twins. After that day, I never visited again.

Then I overheard adults saying the reason for her erratic mood swings after childbirth was spiritual and that it used to happen to most women after delivery. They called it “agwu” spirit. They had to get pastors to pray for her.

I was overwhelmed by such a situation that those beautiful creatures could turn my aunty into something else. So, it became indelible in my mind and I was so curious to find out why.

A few years back, I came across a blog post about Post Partum Depression. That was my first time of hearing about it. A lot of women also shared their experiences in the comment section. Then it clicked – this sounded like the case of my aunty. Finally, I had to put a name to what she had.

I asked my mother, she said it did happen to her and she too believed it was spiritual. She didn’t know there was anything called Post Partum depression.

So, I felt I had a huge responsibility to spread this word and what better way to do it if not through arts. I crafted the story two years ago immediately after my graduation.”

Watch Inversion and hail Chidimma who is using her art to exhume buried narratives.

Interior Design And The Use of Space: Ogochukwu Eke On Practising Architecture
14-Year-Old Huda Fatima Makes Art By Sketching & Recycling The Old
If Disney Princesses Were Alive In 2017: Fernanda Suarez Shows Us What They'd Look Like
Call For Submission: TEDxBrum Perspectives Zine Library
How Aisha Abdul Overcame Child Marriage to Get an Education | Emiene Odaudu