A Story of Violence, Told in 16 Objects: UNFPA’s Campaign Against Gender-based Violence

“That’s what’s left of my teeth after my husband beat me,” Ameera* said at a women’s shelter in southwestern Yemen.
Violence against women is a global epidemic. It is prevalent in almost every culture, community and country on earth. A lot of people have hidden these things for so long that the general populace has chosen not to speak up about it. But, it is now time to change and eradicate domestic violence! 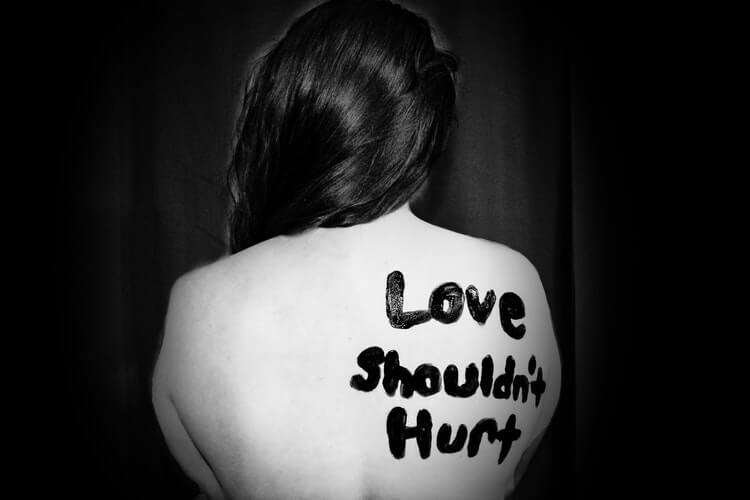 Last year UNFPA (United Nations Population Fund) launched a campaign against Violence. From 25 November to 10 December, the world observed the 16 Days of Activism against Gender-based Violence.
According to UNFPA millions of women in more than 80 countries have come forward to testify about the harassment, assault, and terror they have experienced – and even this is only a glimpse into the horrifying magnitude of the problem.
To mark the event, UNFPA collected photos of 16 artifacts from real incidents of abuse. Together, these objects offer a peek into the unspoken but pervasive reality of violence.
These are a couple of those photos.

Read the stories and full campaign on UNFPA website.