Mother Tongue as a Unifying Factor for Humanity | Gabriella Opara

Language is an integral part of any society. In fact, it is the core of culture.

This shows that no matter how multilingual one is, the mother tongue remains dearest to the heart.

In Nigeria, the struggle to hold on to the mother tongue got remiss within the period when teachers were encouraged, albeit unspoken, to reprimand students who speak “vernacular” in the classroom. They forget that most of the telenovelas and some TV shows these kids watch–Cuando Seas Mia (When You are Mine), Walang Haggan (My Eternal), Jumong and more–were produced in indigenous languages before becoming adapted for a foreign market. Even now, numerous telenovelas that can be found on Netflix or YouTube are subtitled. 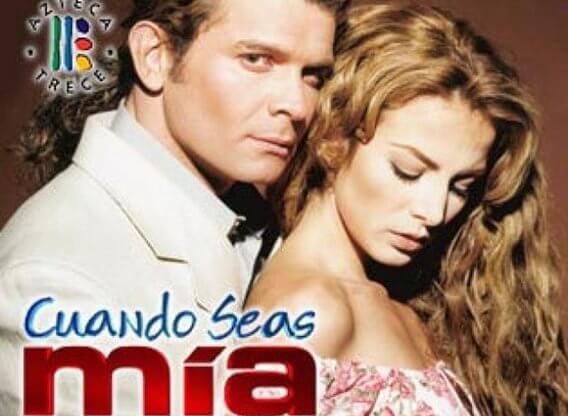 Speaking about movies, Genevieve Nnaji’s Lionheart is still the talk of the town for being the first movie from Nollywood to become a Netflix original. Lionheart is laced with Igbo but that doesn’t stop viewers from enjoying and staying intrigued by it; it even made its audience yearn to understand Igbo.

In 2008, Funke Akindele became famous for her movie character, Jenifa, also known as her alter ego, when she released a Yoruba film of the same name. Jenifa was portrayed as an intelligent woman who could converse well in Yoruba but had difficulties with English pronunciations–this made for a hilarious movie. Cutting across sectors and classes, the comedy appealed to Nigerians and a sequel was released a few years later. It has since become a popular TV show, Jenifa’s Diary, now in its 16th season.

A number of artistes in Nigeria also make their fortunes by singing strictly in their indigenous language. Musicians like; Fela, King Sunny Ade, Asa, K1 D Ultimate, Pasuma, Phyno, Olamide, and more, have a huge fan base from diverse cultures despite the fact that their music is majorly in Pidgin, Yoruba or Igbo. Even artistes such as; Teni, Chidinma, 9ice, Niniola, Kiss Daniel, Wizkid, Davido, Waje, Omawunmi and more are known to spice their lyrics with a few mother tongue. 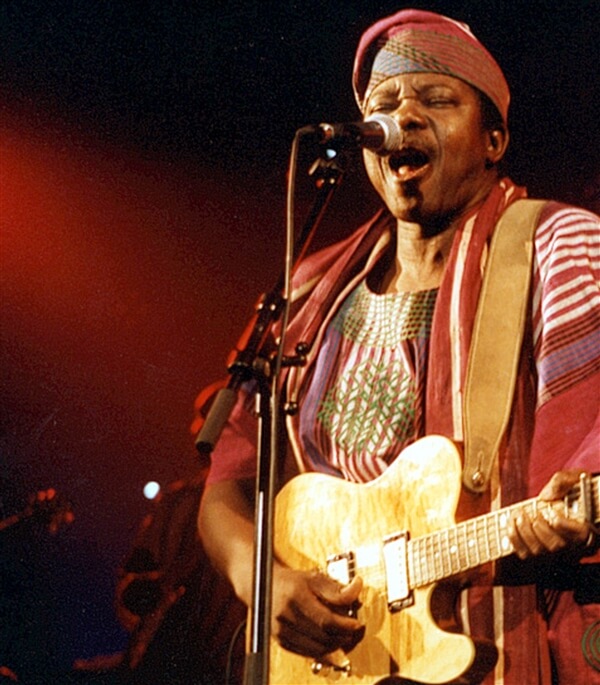 Furthermore, some social media influencers, platforms and websites help to promote their languages using humor or satire. UrbanYoòba is one of said platforms, its Instagram page consists of memes and shared videos that encourages laughter because of its culture and language relatability.

Going back to Mandela’s quote, many world leaders are required to be well versed in at least 3 languages. This buttresses my point that unlike the popular belief that money makes the world go round, it’s actually Language that does. Many a business deal has been lost due to a language barrier and many more were gained because of the availability of a language translator.

Rather than discouraging the tutoring of indigenous languages in Nigerian secondary schools, particularly the private ones, it will benefit the economy and unity of the country if it is encouraged. This is one of the reasons why UNESCO promotes the worldwide acknowledgment of International Mother Language Day (February 21st); to bring awareness to the importance of linguistic, cultural diversity, and multilingualism.

Between 2017 and 2018 The BBC World Service introduced 3 more language services (Pidgin, Igbo, Yoruba), 60 years after BBC Hausa was launched, in a bid to make speakers of these languages identify the value of them and to encourage the intake of news in indigenous languages via text, radio or television. 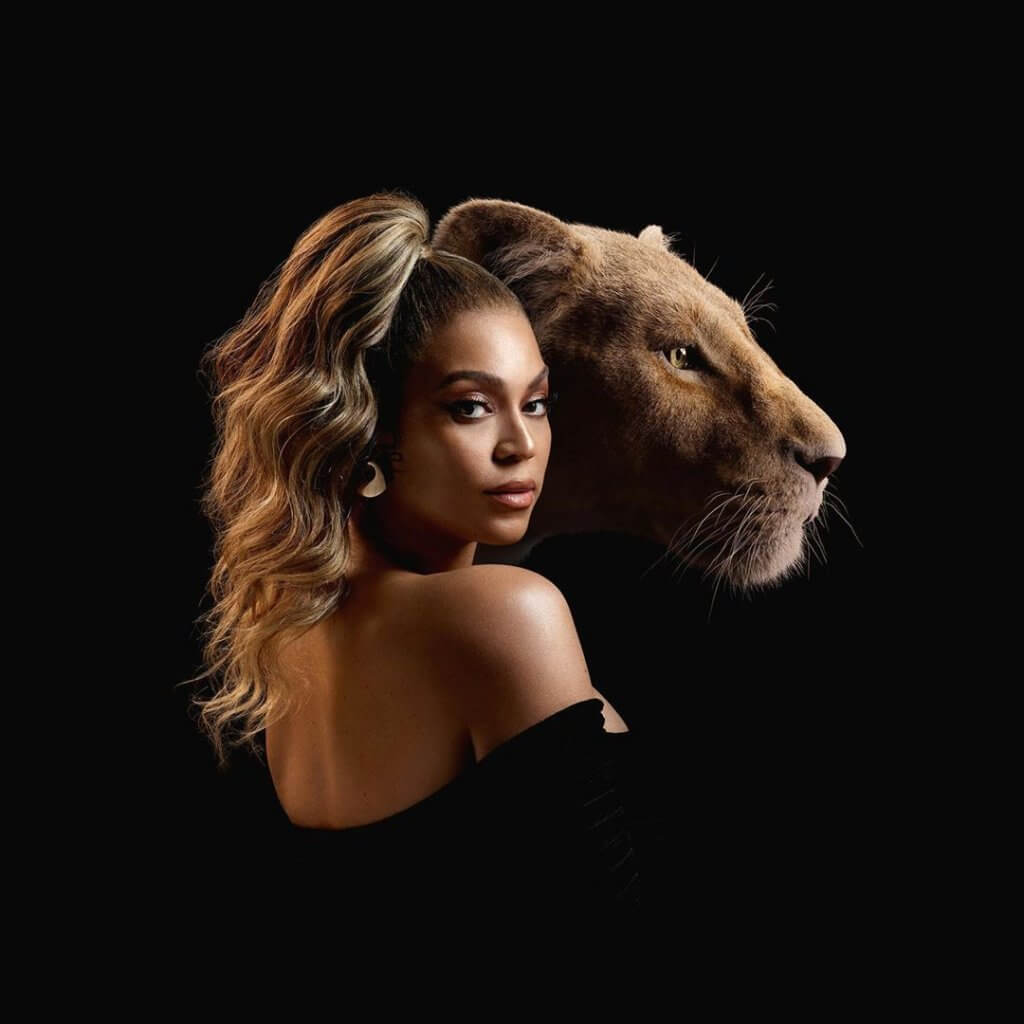 To better understand the impact and power of language; Disney and Swahili speakers were in a tiff over the Swahili phrase “hakuna matata” made popular by the 1994 animation, The Lion King (whose live-action remake is one of 2019’s most anticipated movies, to be released on July 19). However, this discord begs the question as to why a company would trademark a phrase originally coined by the Swahili people. Eastern and Southern African speakers of the language were having none of the trademarked rights that Disney placed on the phrase, they petitioned the company over it. Their argument? “It’s our language!” 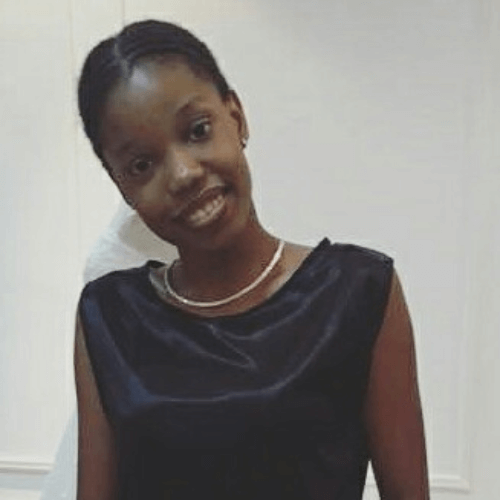 Gabriella Opara is a Lagos based freelance content writer who illustrates with words and travels the world through the doors of books. Asides from being a journalist she is also a book review blogger who moonlights as a poet and artist and is passionate about creativity and self-development. Going skydiving and visiting the Himalayas is on her tourism to-do list but for now, she makes do with reading about the adventures of Frodo in The Lord of the Rings and being in awe of The Last Watch documentary. Connect with her on Instagram, Twitter or gabriellaoparacontent@gmail.com