Najwa Umran Is Amplifying The Art Of Female Muslim Creatives

Female Muslim Creatives (FMC) is a newly established arts organization that seeks to amplify the work of Muslim, female-identifying artists in the U.K and across the world. 20 year old creative, Najwa Umran from London got the idea to launch the non-profit after she put out an open call for female Muslim artists on Twitter to get in touch with her. This went viral and grossed over 3.5k retweets and 400 applications from 32 countries for her exhibition. 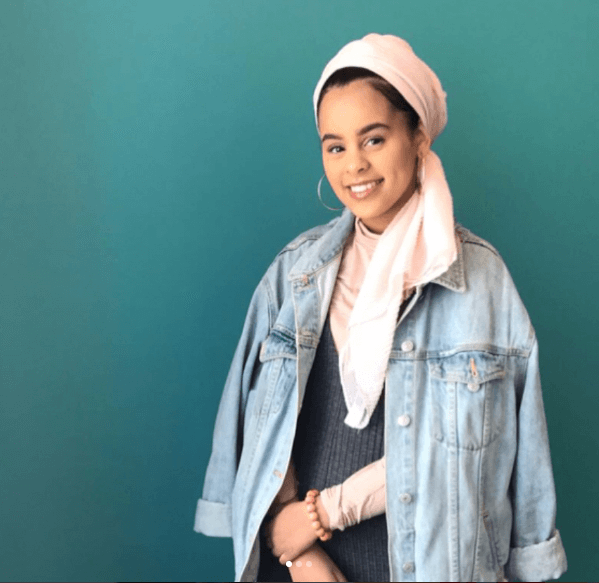 Najwa found that many of these girls that contacted her felt that they were invisible in the art world and the type of work they were creating was not being commissioned or shown much interest in. They now finally find themselves fitting a criterion and it showed how desperate a need there was for an initiative that solely brought to light the work of Muslim and female identifying artists.

The first exhibition of the Female Muslim Creatives took place between the 15th & 19th August 2017 and displayed the works of 11 artists centred around the themes of sexuality and sisterhood. These artists were ranging in age and geography; 6 of them are international. Najwa used this exhibition to open up a discussion and dismantle the stigma around Muslim women in terms of art, religion, and feminism. These young women are far from the stereotypes that are placed on them, they are vibrant and powerful.

The exhibition showcased all mediums of work ranging from fine art, videography, poetry, and illustration. The artists were not limited in their expression and Najwa encouraged the women to be as bold and free in their work to break taboos of how Muslim women should be. For these artists, it isn’t a luxury to share their work to the world but a necessity to have their stories told by their own mouths.

Well, we have some explaining to do. It all started in January when our founder @poelitical put out an open call on twitter for Muslim female artists for an exhibition. The response was insane. 4K retweets and 400 submissions later, it became VERY clear that there was a need for an organisation that solely focuses on developing the work of Muslim female identifying artists and giving them a platform to have their work seen and their voices heard. The applications came from 32 countries and not just the U.K.! So the long term aim is to have exhibitions/brunches/panels/talks and safe spaces for us to all meet and connect internationally (In sha Allah). This inter-minority social group is almost invisible to the world unless we’re terrorists or Syrian brides🙄 So! That’s the gist of it! Stay tuned for some exciting, exciting news!

Miss the launch? Have no fear! The exhibition is open from 10am till Saturday! We will have a panel discussion on Friday and Live Poetry and Music on Saturday!