Jerlyn Thomas Turned Her Commute Time Into An Art Project

A few years ago, Jerlyn Thomas discovered that she could use the time spent commuting to develop her illustration skills and styles, so she started doing that. She would use her Commute timeframe to experiment and develop styles/stories that were swimming in her mind. Over time, she realised that her favourite styles were developed during her commute and loved the challenge of it. 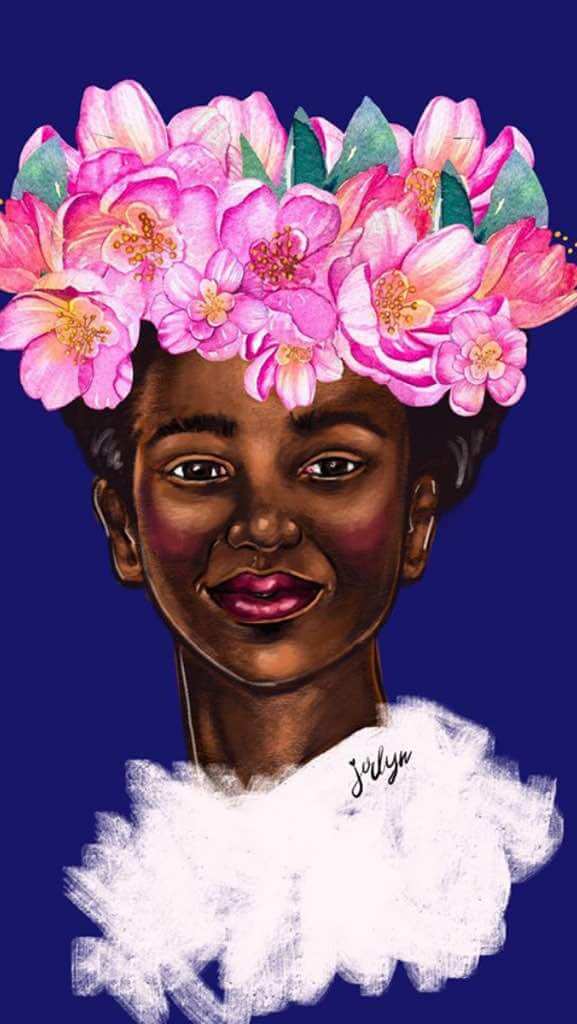 Jerlyn Thomas has over the years, grown as an artist. She has become more of an illustrator who tells stories. She enjoys telling stories. Sometimes she tells stories through her work and when she can’t tell stories, she experiments with style.

She initially started drawing on the iPad and deemed it #metropaintings (2013) and had two art shows. Then, a couple of years ago she took on the challenge of filling a sketchbook (That’s when #commuteart started on Instagram). This was particularly interesting since she has been drawing since she was possibly 5 years old.

Jerlyn Thomas was spending her time (about 45 minutes of it on the train daily) and figured the time was best spent developing something constructive. The only rule was that she would spend less than 4 trips (so she wouldn’t get bored) plus it would give her dedicated time with a deadline. So whenever she got a seat during her commute — which could be only 5 minutes, she’d develop. What became something she did on the train, eventually crossed over to whenever she was in a car, on a plane or waiting from point a to point b.
The sketchbook was completed and she did a collection of 95 pieces by experimenting with Tombow, Prismacolor and Touch markers, posting most of them on jerlyn.exposure.co/commuteart

On society6.com/jerlyn This is definitely my favorite bag out of all the designs so far.

On the way back from Lake Placid to Orange County on my iPad with my Apple Pencil. Came out how I wanted, trying some new things.

Born in Dominica, Jerlyn Thomas is a 4x marathoner, 2x ultra-marathoner in addition to being a published Illustrator. See more marvelous art by Jerlyn on her website.

Naa Ardua Darfoor's Expressive Illustrations Is Food For The Soul
Poets That Set Our Hearts On Fire: Hodan Yusuf
On Naoko Takeuchi, The Creator Of Sailor Moon Anime Series
Shooting It Like A Woman! Tope Oshin Will Air Her Documentary On Female Directors On BBC
Anne Eboso: The Inspiring Lady Behind Rusinga Cultural Festival | Lorna Abwonji