I’m beginning this article with no idea what I want to write about but I know it will make sense at the end.

Why? Well, because most of the times when we doubt ourselves or our ability to carry out certain tasks, we’re actually more capable than we think and the only person surprised by the results is us!

We have mostly deluded ourselves into thinking we’re not good enough, and instead of pushing ourselves to become the walking and breathing The Do Better Manual we’d rather just shirk behind our false ideals, believing its better not to try than to try and fail.

Suggested Read: How to Overcome Writer’s Block or Any Block At All

One thing we forget is that failure is a step forward; hiding from that fact hinders our growth. Remember Edison’s story of how his attempt at creating the light bulb 1000 times was viewed as a failure but he viewed it as steps to getting it right? I know it has since become a cliché but it really is the best way to view failure…practicing 999 times until that eureka moment. I’m sure Jason Njoku would agree with me (seeing as Iroko TV is his 11th company). 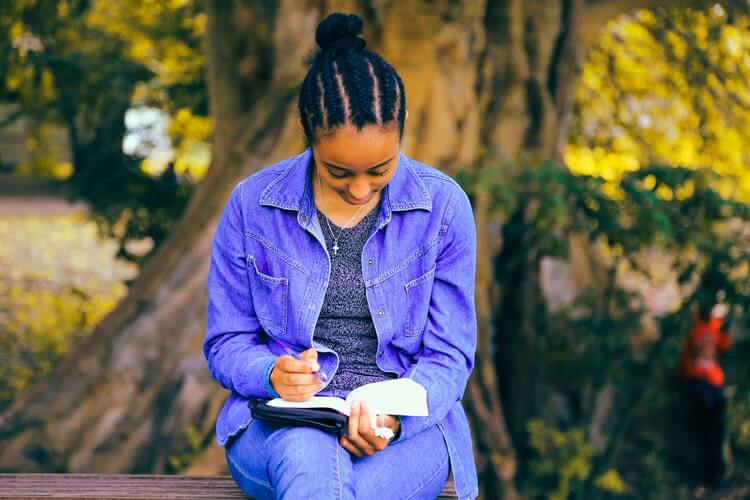 As writers, we often fail to recognize that our lack of an idea is an idea in itself. Writer’s block has been given so much credence that people automatically believe in its power to maim creatively. However, the solution to this problem is but a small task, “keep writing”. Yes, I know you’ve heard this advice countlessly and are beginning to wonder why people are belittling your problem; you snort and shout silently, “If I could write, don’t you think I would!”

Throughout the year I have had writer’s block, I couldn’t write anything creative, yet I was still writing. Nobody could guess that I was having a logjam but I knew that something was wrong because I felt that most of my writing pieces weren’t up to par (there are lots of torn papers in the bin and deleted drafts too). Regardless, I wrote despite that feeling. Like a dog with a bone, I didn’t let go, instead, I did something I’ve never been advised to do; I changed genre.

Changing my genre of writing changed my orientation and I began to see things so differently, I wondered if I had been blind before. I began to look for stories in unusual places, seeing materials where I would have normally overlooked. In his TED talk Cobhams Asuquo said that “Sight sometimes is a distraction.”

I must say that I agree with him, because sometimes what we see is nothing at all. So, we must close our eyes, opening our inner mind, to see what is necessary. 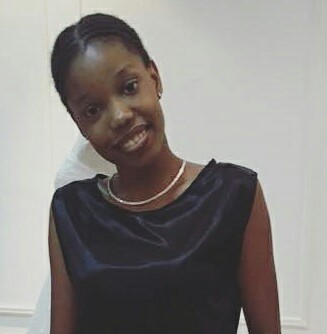