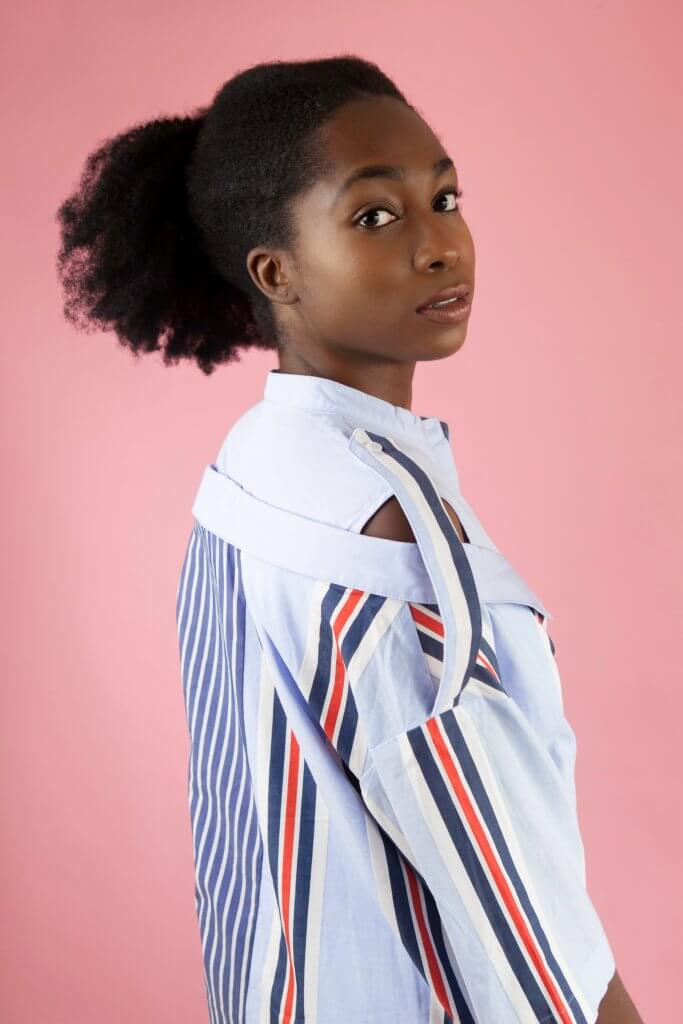 In 2014, Dami Odufuwa was at a crossroads: She wasn’t happy at her job as a research analyst in a consulting firm. She did some soul searching and realized her passion was in the media and entertainment industry. So, she reached out to her network and a friend referred her for her first media gig as an intern in an independent record label in London. At the time she was working in consulting Monday – Friday and at the record label evenings and weekends.
A few months later, Dami found herself unemployed due to the oil prices crashing and that gave her the time to pursue media full-time. After much job searching, she got an internship at Universal Music and MTV Viacom in London. It was during her time at MTV working on MTV Shuga that she discovered her passion and talent for digital media.
When she moved back to Nigeria in 2015, she became the EIC of Zikoko. Following that she worked at Konbini, CNN Africa, etc.

What drives her to keep going?
“Injustice. I absolutely hate to see it. I have a fire in my belly for human rights and using media to raise awareness/create change is important to me.”
Dami is very passionate about the intersection of women’s rights, digital media, and pop culture. That’s her sweet spot.

What legacy/ mark does she want her work to leave?
As a feminist and gender equality advocate, Dami Odufuwa wants to use her role (as an editor and producer in the digital media industry) to push for a better world – where women are treated fairly.
“Being recognized by institutions like The Gates Foundation as a Goalkeeper is a nice pat on the back for my hard work and it’s an honor to be recognized. And when I die I want to be remembered as a woman who fought tirelessly for women’s rights. A troublemaker, a nonconformist, media boss, and all-round badass!”

Adeyele Adeniran is a creative writer and director with an undying passion for poetry and storytelling. She is a Nigerian and resides in Lagos where she studies History and Strategic Studies at the University of Lagos. Most of her works are a response or observation to the world we live in.
Find more of her works on Medium – Adeyele Adeniran and also on her Instagram @_adearo.