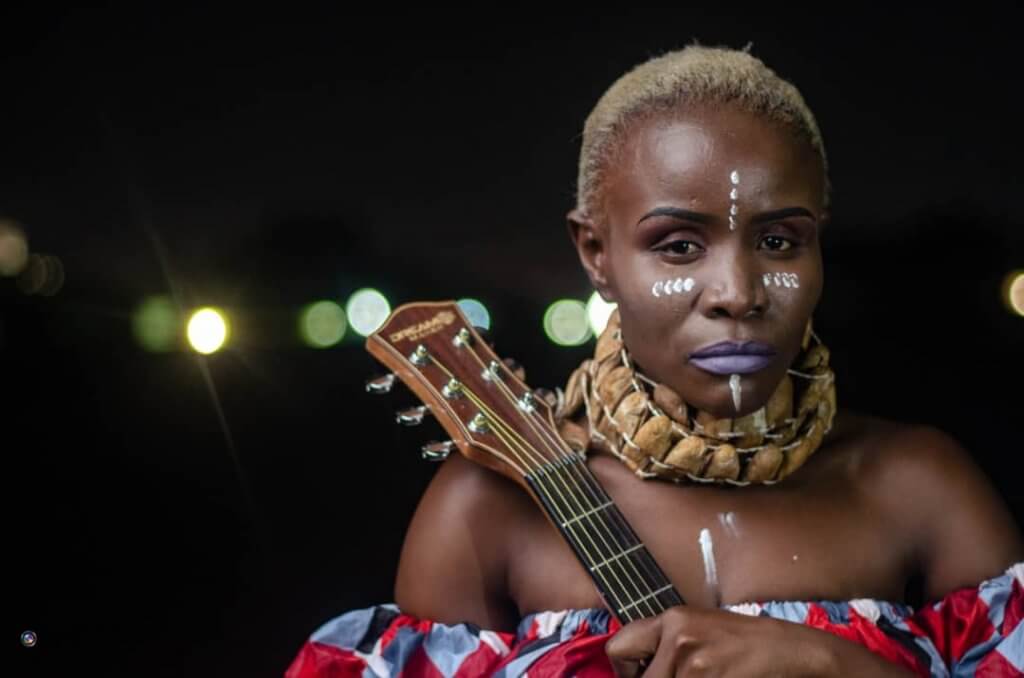 At the age of 5 was when Theresa Ng’ambi realized that she wanted to do art. She was a very expressive child and the realization of discovering her art and what it could do when she lost her family, the people that mattered the most in her life, drew her in. She didn’t want to lose her family, to have that sense of losing them, she didn’t want to feel lonely, because of that she remembered everything they did, how they loved her and every time she got on stage she would imagine that they were there watching in the audience, that they were communicating with her.

So, this journey in trying to keep them and not feeling lonely liberated her. When Theresa liberated herself, she saw also that the other person gets liberated after showcasing what she had in her.
“When I realized that the space I have found is a let-out, it got responses from people. My songs were stimulating inner emotions in people that make them have a third eye as if they have awakened to something that they should think about or change. Knowing that made me stay in the space, the more I stayed, the more I began to understand and to help others benefit.” 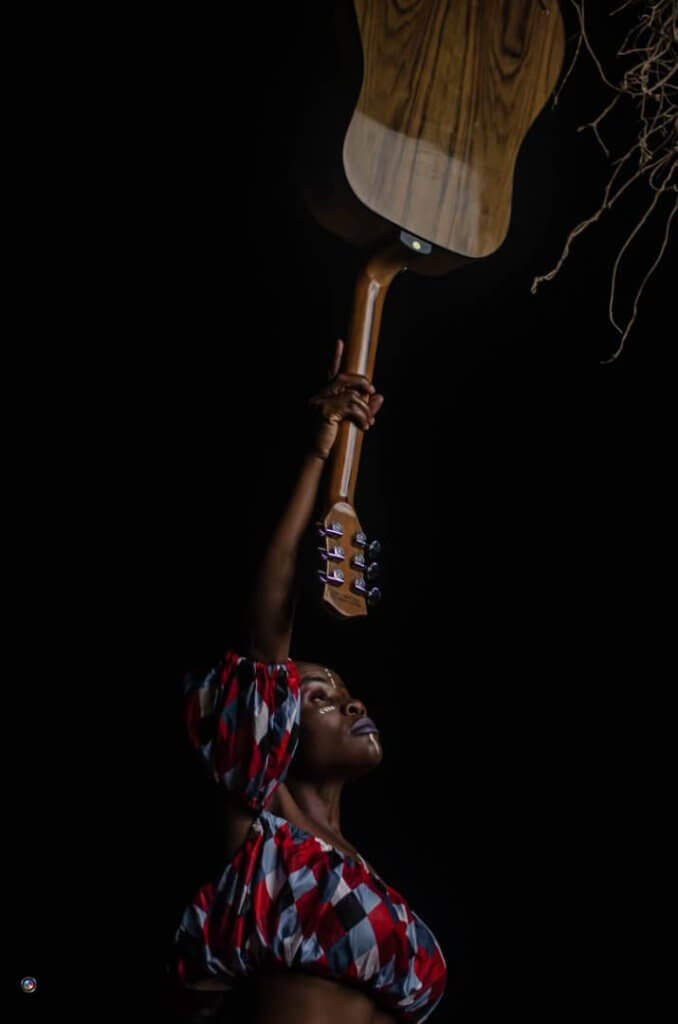 What drives her to keep going?
What drives Theresa Ng’ambi is the love of art in all forms of it – theatre, film, poetry, singing. The inspiration she gets from nature, little children, the innocence of that, keeps her going. A child fascinates her in how they are so real, how they get over things, how they handle their emotions, their innocence, every day she gets inspired to keep going.

What legacy/mark does she want her work to leave?
The legacy she wants to leave for the children is being an African child who is free and confident in his own originality, expresses himself/herself in a way that will not be influenced by the external. Keeping their originality and ideas.
“In this generation and populace where many deal with self-doubt and embracing who they are, I want this generation to believe in their own worth and the fact that they don’t need to depend on approval from the outside. I want to see an African child who is strong, peaceful, who doesn’t believe in war to win, but believes that there’s always a peaceful way to get about things – who express themselves in great stories from where they come from, who knows where they come from, their mother tongue and how to communicate with their people. An African who is able to look at beauty and getting inspired from within themselves, without having to copy from the outside.”

Theresa talks about young children because they can be transformed and influenced easily. She would like the children coming up to embrace African stories, African creatives, the wisdom behind everything – when they look at themselves in their clothing, they don’t need a suit or need a certain kind of clothing to fit in – she wants to see a Lawyer with dreadlocks, in an African attire going to the court.
She believes strongly that if we can keep close to 65% of our originality, that is the greatest achievement. She wants to see an African child that believes in working together, being united – “Africa has suffered from a lack of unity because of external influence. You need your African brother and sister to achieve great things on the continent.” 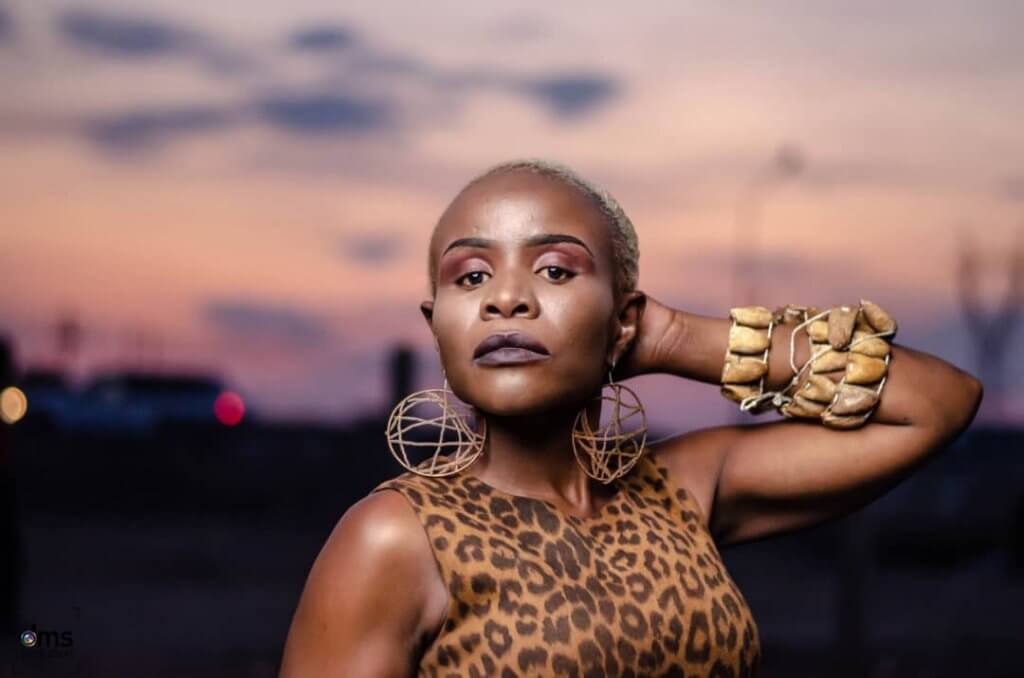 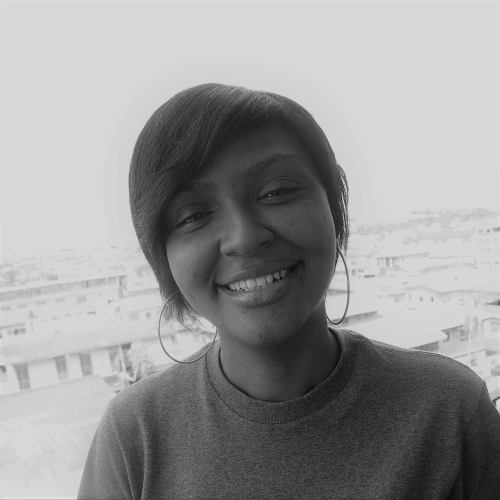 Meet Kachi, The Lady Sharing The Stories Of Nigerian Inter-Ethnic Marriages
Afoma Umesi's Photo Sessions Are The Real Definition Of Ethereal
Meet The Women Winners Of The 2017 MacArthur Genius Grant
Photographing the Everyday Lives of Women who Live in the Constant Threat of Rape in India
Collaging Nostalgia: Bothayna AlZaman is Putting Disney characters in Old Qatar Neighborhoods