The Magic of Waiting | Gabriella Opara

We’ve been told that if we want anything we must rush to get it before anyone else does.  It’s rung into our heads that we must participate in the rat race of life and struggle to acquire things, get there fast even if the result is haphazard. We’ve also been told that we have to start from scratch to get results if we failed at the last attempt – that waiting is a terrible concept to imbibe.

In our quest to get richer, better, hotter, more successful, we neglect the nuances of life that lead us in the right directions and then we get jealous when we feel others beat us to the finish line because that’s what we’ve been taught to do. That’s how we’ve been taught to react.

In Africa, women are often pressured to get married, the consensus being that a man gives them prestige more than anything else. It’s sad that this patriarchal attitude is largely encouraged by women; who will state the reasons why one can’t simply succeed without a man or how one can surely not get pregnant once age 26 comes knocking. It’s this ideology that leads many to regrettable actions that could have been avoided. Many, forget that it is possible to marry the one in your late 30’s or even give birth when you’re 40, being divorced is also not a taboo neither does it make one less desirable; these are not oddities, yet society can lead one to feel miserable over them.

Recently, I read about Idris Elba getting married again and I Insta-stalked the ceremony just to get a glimpse of Sabrina Dhowre because I know many women dreamed to be in her shoes. While doing my stalking, I couldn’t help but think of the fairytale wedding that took place about a year ago; the one many said would never be possible because Meghan Markle is a divorcee, feminist, black and older than Prince Harry. “It’s just not done!” The world gasped but because fate isn’t one to be dictated to, it got done and now there’s a bundle of joy to prove how possible the impossible can become – hello there, Prince Archie. 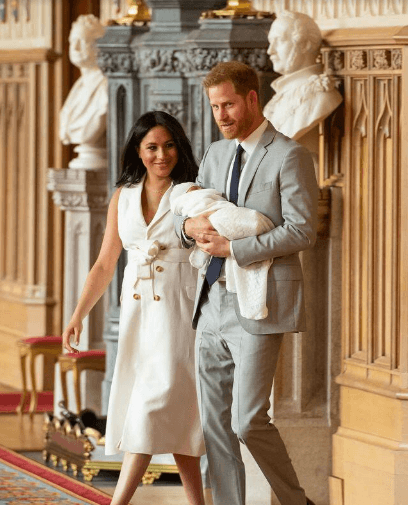 Seeing Idris Elba laughing at the antics of Davido’s performance at his wedding reception took me down memory lane of how Amal Clooney snagged our beloved George and we sighed in resignation and hope that Idris was still available to pick us (that’s not the case anymore). After years of stating confirmed bachelorhood Clooney surprised everyone by showing that it’s really good to wait your turn because what life has in store for you is better than what people map out.

Banky W is another such story. Many Nigerians attended that wedding without being there (thank you Instagram!). Adesua and Banky’s relationship was a major story, it turned out to be one-of-a-kind because that was the first time we were witnessing the romance of two household names in the Nigerian entertainment industry. It was even more tantalizing because prior to the announcement of their engagement, they had both starred as lead characters in rom-com, The Wedding Party. I remember believing that their engagement announcement was a publicity stunt to get us to watch The Wedding Party 2; it wasn’t but it worked anyway. 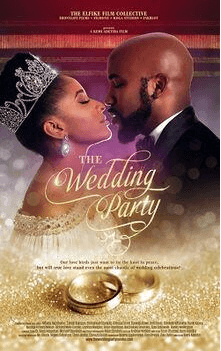 Another example that comes close is the quiet marriage of Adekunle Gold and Simi, the belle and beau of Nigerian soul music. Rumours had been flying, evasions had set up stage but the confirmation hit us in the face when we saw Simi tweaking all over Gold at their wedding dance floor. Do you know what was most beautiful about that moment? The fact that they rose to fame together and are sustaining their individual fame while stories of how they supported each other on their tough climb to the top of the ladder keep popping up. 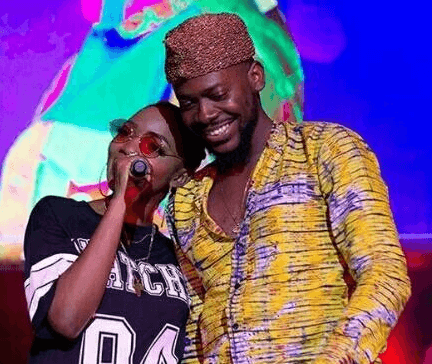 Waiting is a tedious process and not many have the temperament for it. I think the easiest way to wait is when you are forced to; you learn to take advantage of every moment, learn each angle, look for opportunities, create them yourself. Your emotional intelligence will heighten and you will learn to distinguish what you want from what you don’t want.

Waiting is not fun. Oftentimes when you are told of the rainbow at the end of the tunnel, you’d rather the tunnel cave in on you to end the misery than get to the finish line. A time will come when hopelessness will be your best bud and cynicism will set in, as time goes by you will gain hope but cynicism will always guard you to make smart decisions.

The most valued and often underrated thing about waiting is perception. People’s perception of you will change; just as your world view broadens theirs will narrow and that, that is your saving grace. If you noticed, those I mentioned here had people believing they may never get married. People that believed otherwise never thought they desired to do so or that they’d snag the best match.

These personalities got to the top of their careers despite people’s skepticism. They continue to remain relevant even after their colleagues have dropped off the bandwagon. Isn’t it funny that the time and age when most people are written off of ever achieving anything new or at all is the exact same time they broke the boundaries?

Why, though? You may ask.

The answer is simple; as tough as the waiting game is, it has its dividends and they come in all seasons and are always in season, you just have to be patient enough to wait. It’s not magic, it’s blind faith. 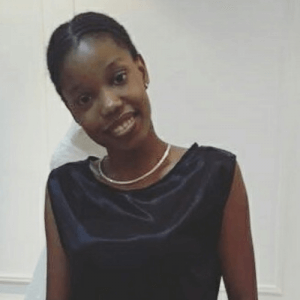 Gabriella Opara is a Lagos based freelance content writer who illustrates with words and travels the world through the doors of books. Asides from being a journalist she is also a book review blogger who moonlights as a poet and artist and is passionate about creativity and self-development. Going skydiving and visiting the Himalayas is on her tourism to-do list but for now, she makes do with reading about the adventures of Frodo in The Lord of the Rings and being in awe of The Last Watch documentary. Connect with her on Instagram, Twitter or gabriellaoparacontent@gmail.com

3 Essential Elements of a Creative & Comfy Outdoor Area
Using Custom Badges to Benefit Your Creative Business
How to Deal with Being Under Pressure, Mentally and Physically | Doaa Gamal
Unwrapping the Years: Our Impact So Far!
Download Our New Guidebook for Creative Girls