Mass Media representation of issues, humans and the truth has been known to be false and ridden with bias over and over. But, somehow the knowledge of this falsehood doesn’t stop the general populace from imbibing these representations and half-assed images that the Media throws at us.
So what do we do to combat these falsehoods? We build channels of truth. 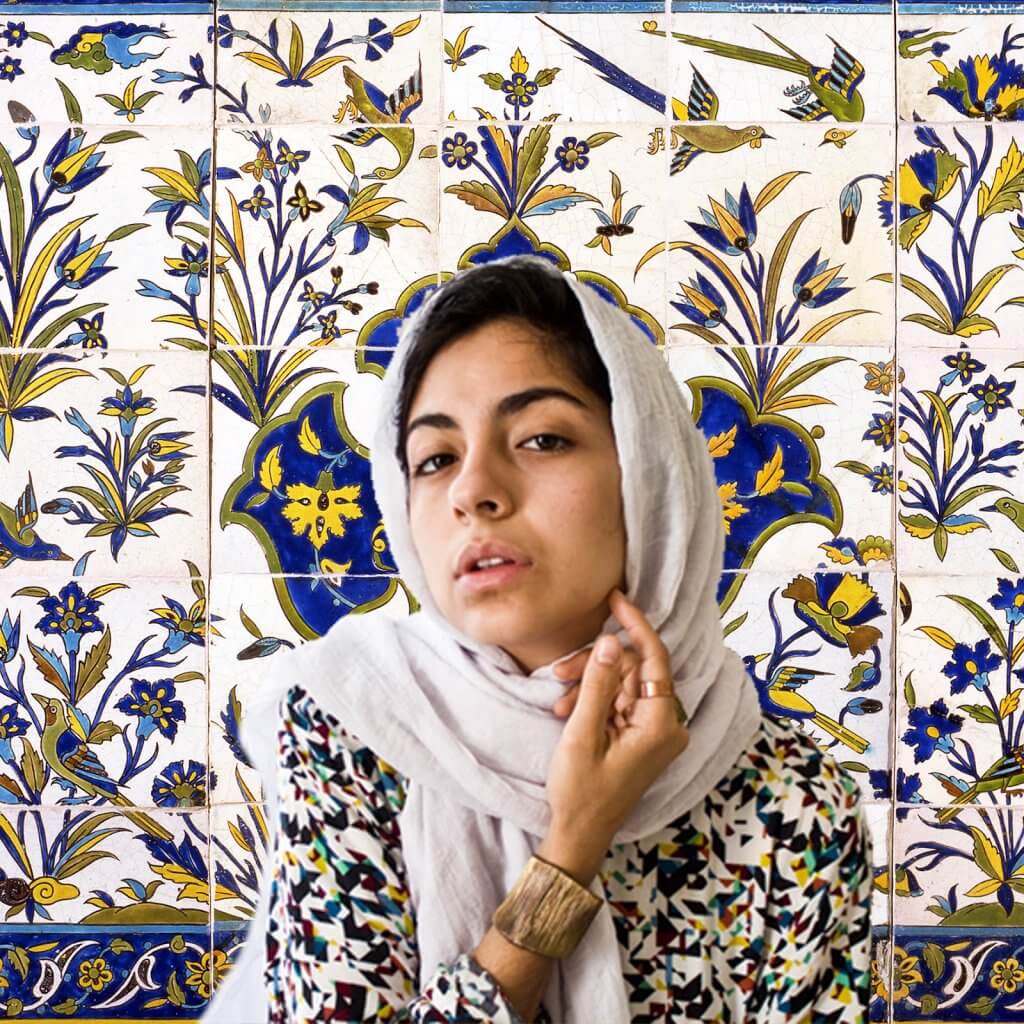 Building these channels of truth and truthful representations is why Hoda Katebi started JooJoo Azad.
JooJoo Azad is a platform of unapologetic identity reclamation aimed at challenging Orientalist mainstream media representation of Middle-Eastern, Hijab-wearing, Muslim women. It is a radical anti-capitalist, intersectional feminist, and body-positive political fashion blog written and run by Hoda Katebi because she has decided that she’ll let the media render her in ways that she isn’t. She is not going to let others silence or hide her voice.

As an anti-capitalist fashion blog, JooJoo Azad is dedicated to promoting a minimalist (in terms of consumption, not style of clothing) way of life. Hoda believes that Fashion is a beautiful art form and language of self-expression and communication, yet the fashion industry is one of the most destructive forces on the planet. She is unlinking material products with emotions.

Hoda Katebi is a Chicago-based Muslim-Iranian abolitionist, photographer, author, community organizer, and radical fashion blogger. She graduated from the University of Chicago where her research focused on the politics of the underground fashion movement in Iran and the intersections of feminism, resistance, fashion, and nationhood. In 2016 Hoda published the book Tehran Streetstyle, the first-ever in-print collection of street-style photography from Iran aimed to challenge both Western Orientalism and domestic Iranian mandatory dress codes. Hoda frequently speaks at universities and establishments nationally and her work has been featured on various online, in-print, radio, and television media internationally.